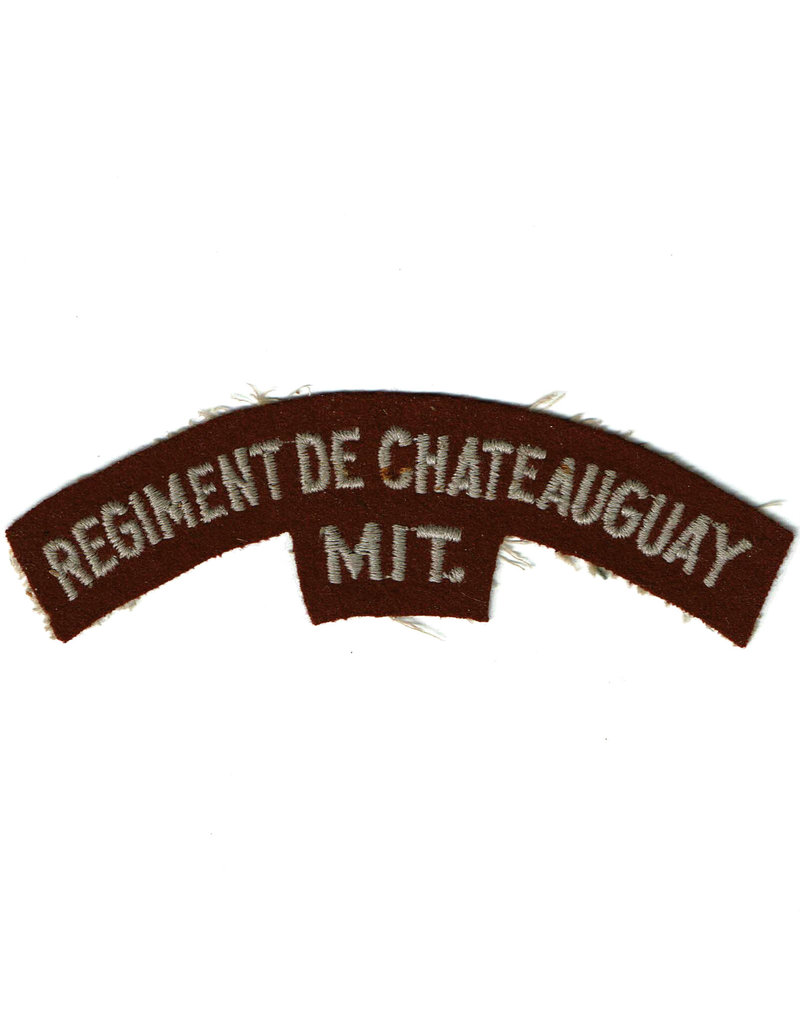 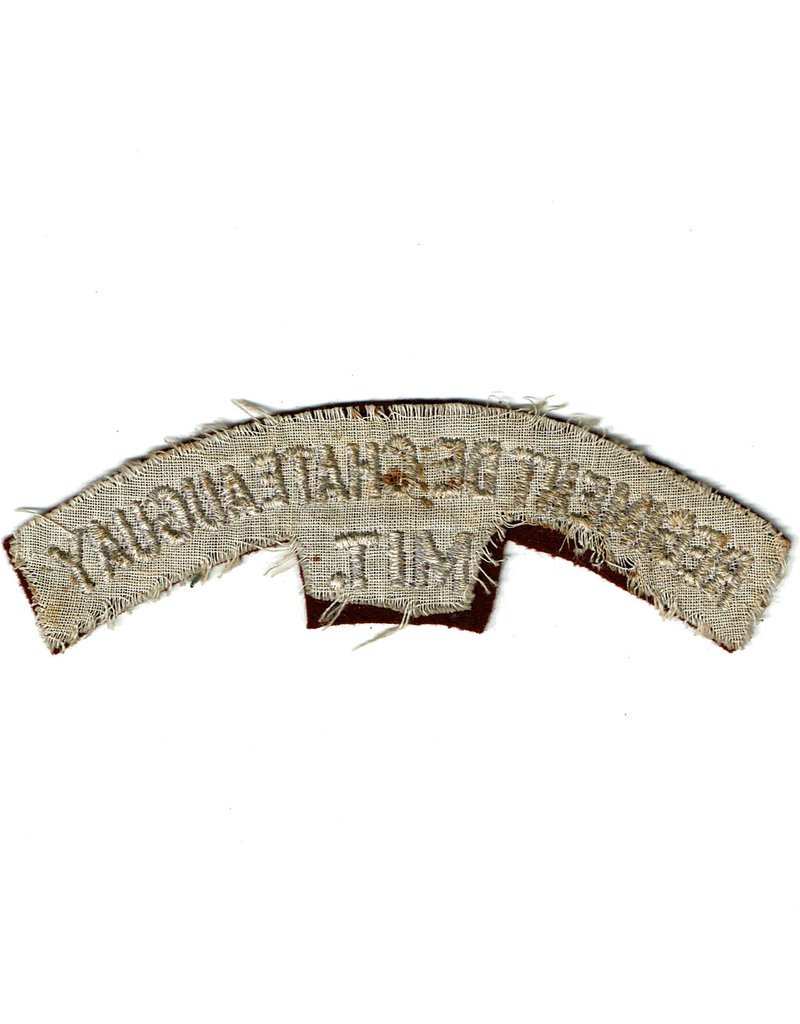 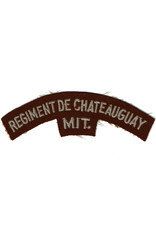 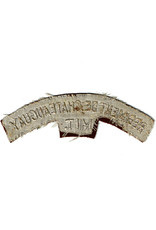 Nice wartime Canadian shoulder flash of the Régiment de Châteauguay. British made embroidered title.
At the outbreak of WWII, the Régiment de Châteauguay supplied regimental elements to Nova Scotia and Labrador to defend the Atlantic coast. The regiment, mobilized for active duty in 1942, to became the 1st Airfield Defence Battalion with part of the regiment serving in Newfoundland in 1943 and 1944, while on January 10, 1945, the regiment's 1st Battalion left for England to participate in the spring offensive against the German army in Europe. 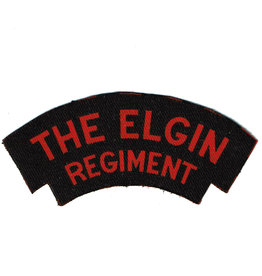 Original Canadian printed/canvas shoulder title of The Elgin Regiment. The printed insignia were produced in England between 1943 and 1945.
Add to cart
Elgin Regiment Shoulder Flash
€60,00
New 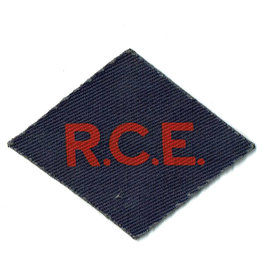 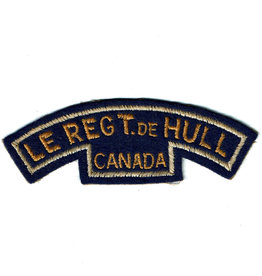 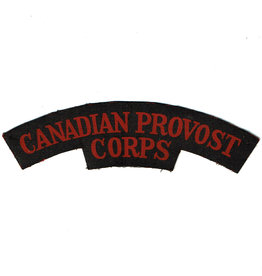 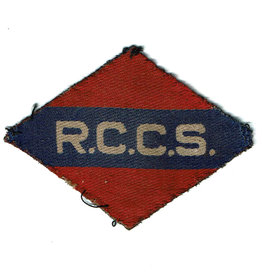 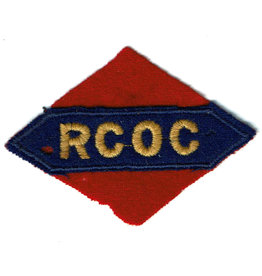