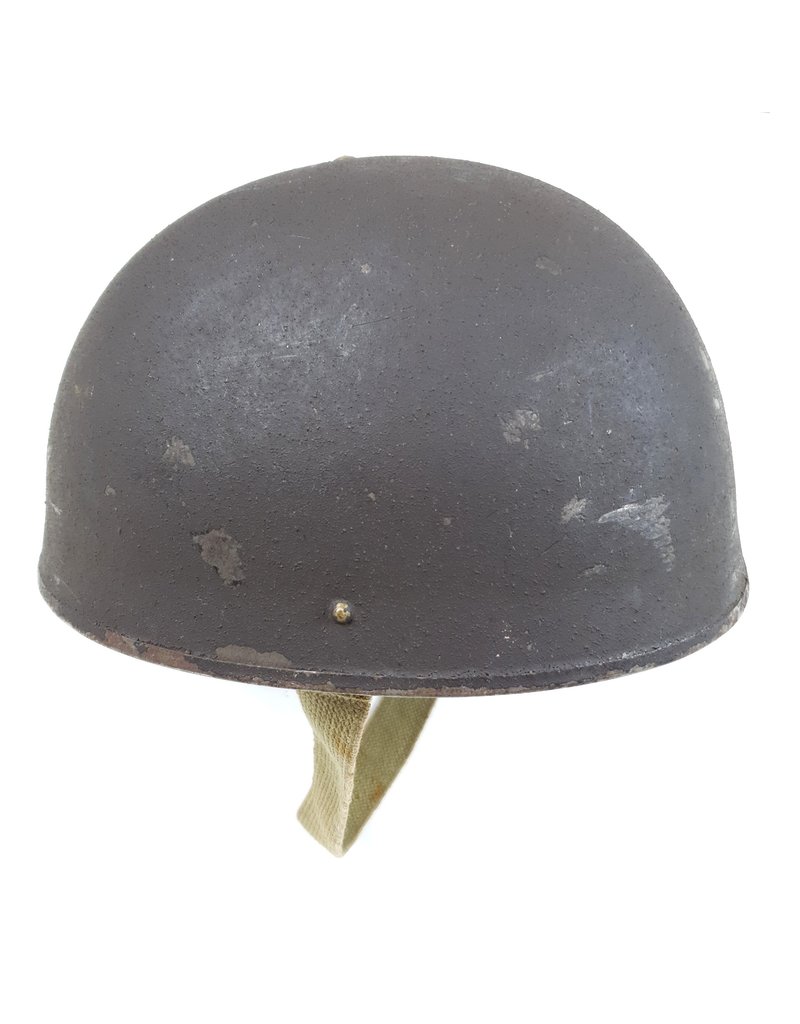 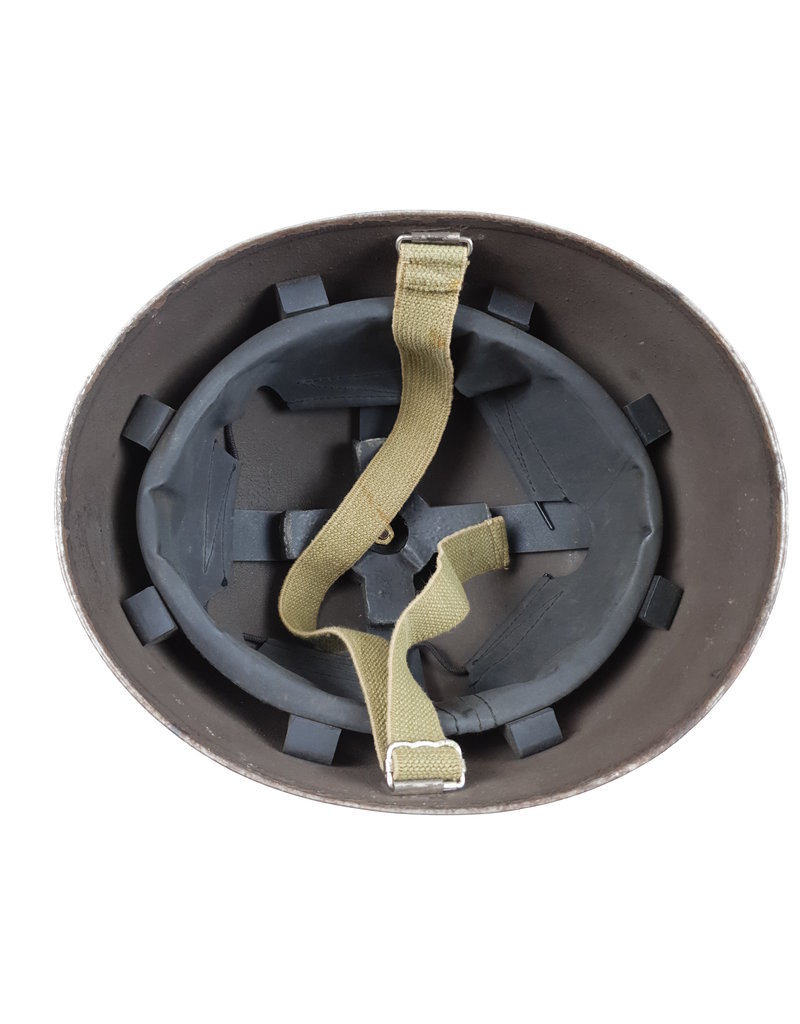 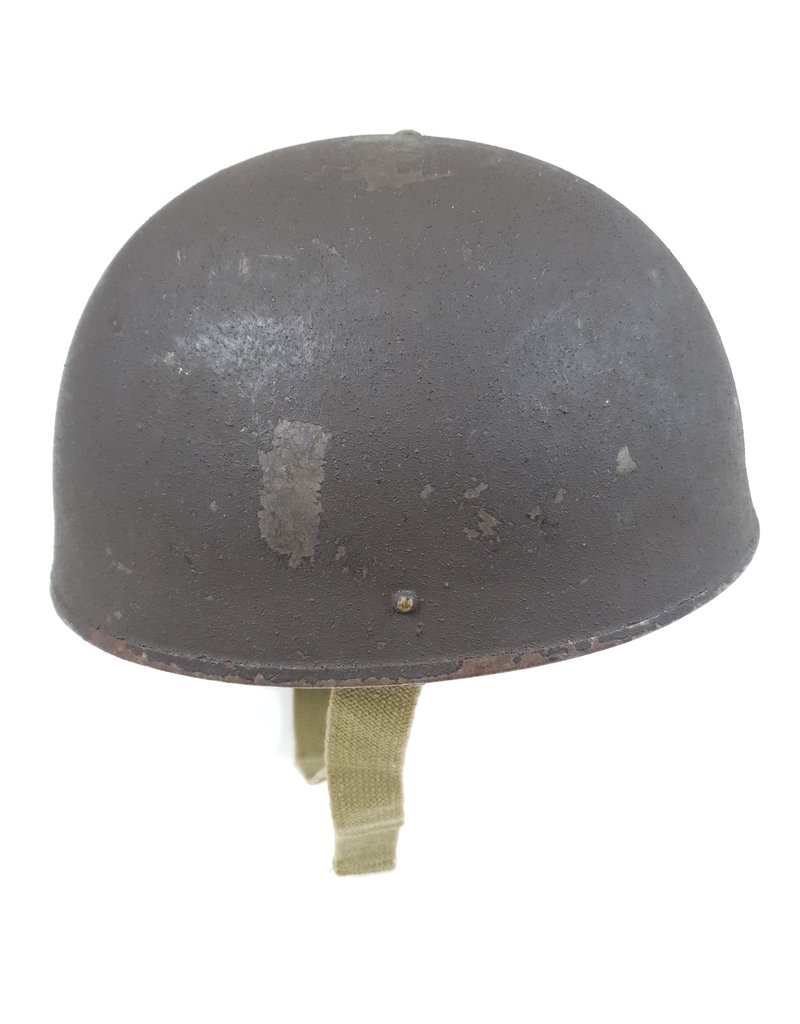 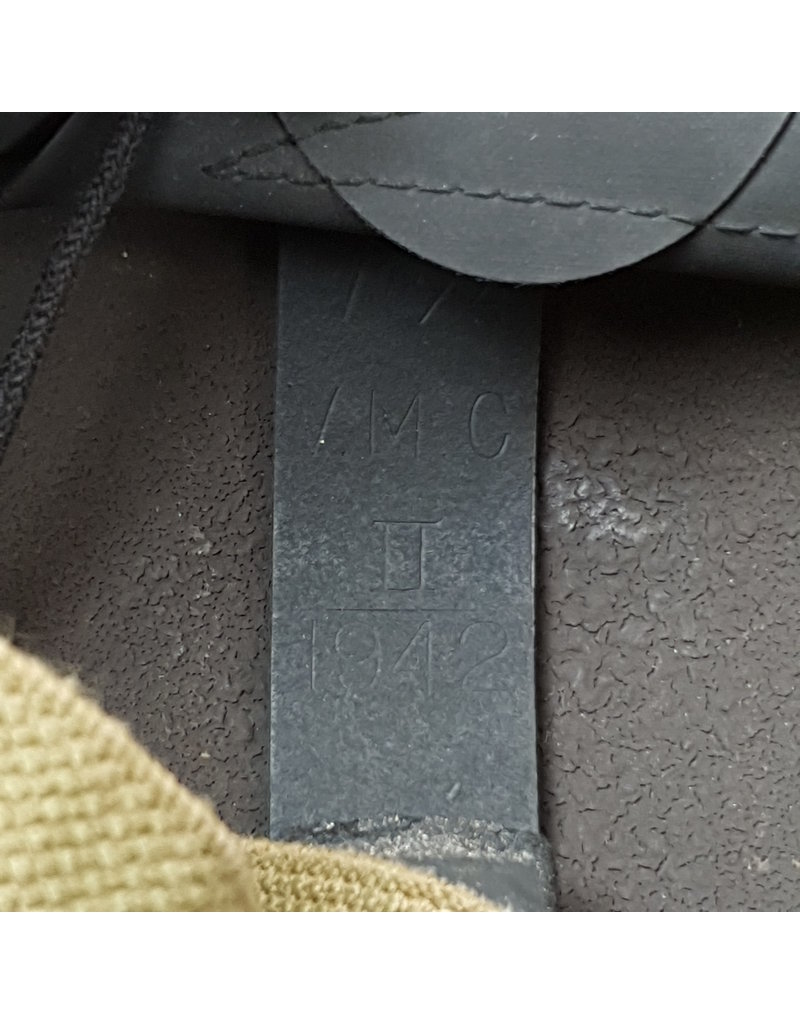 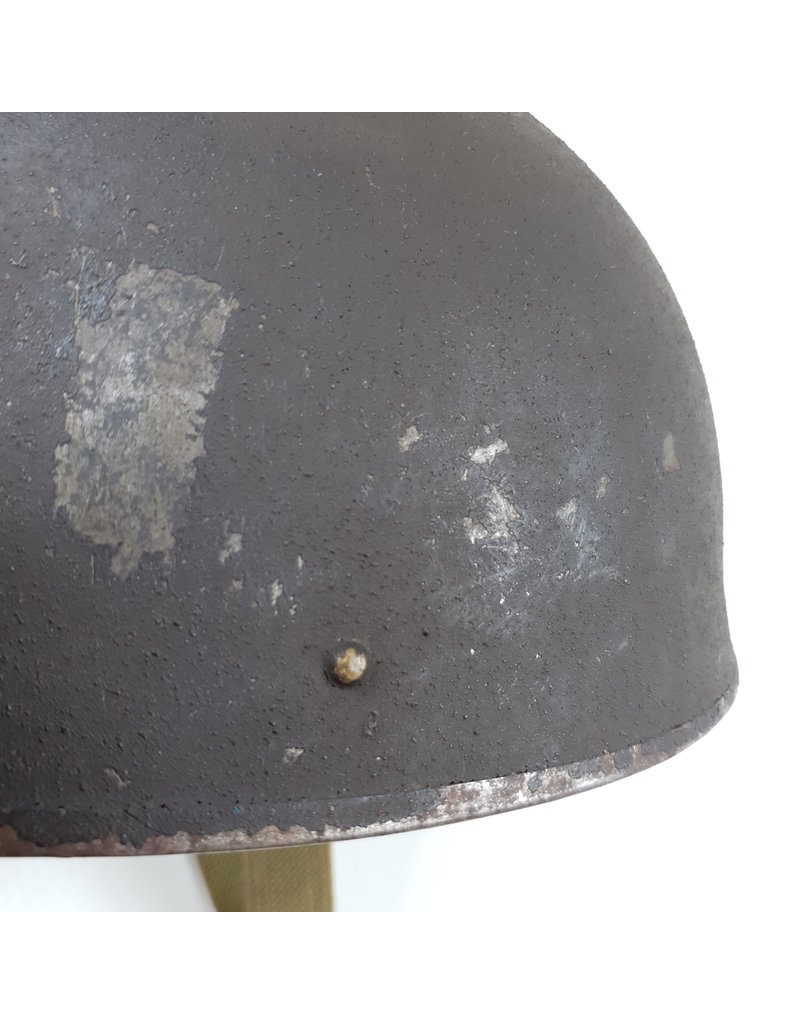 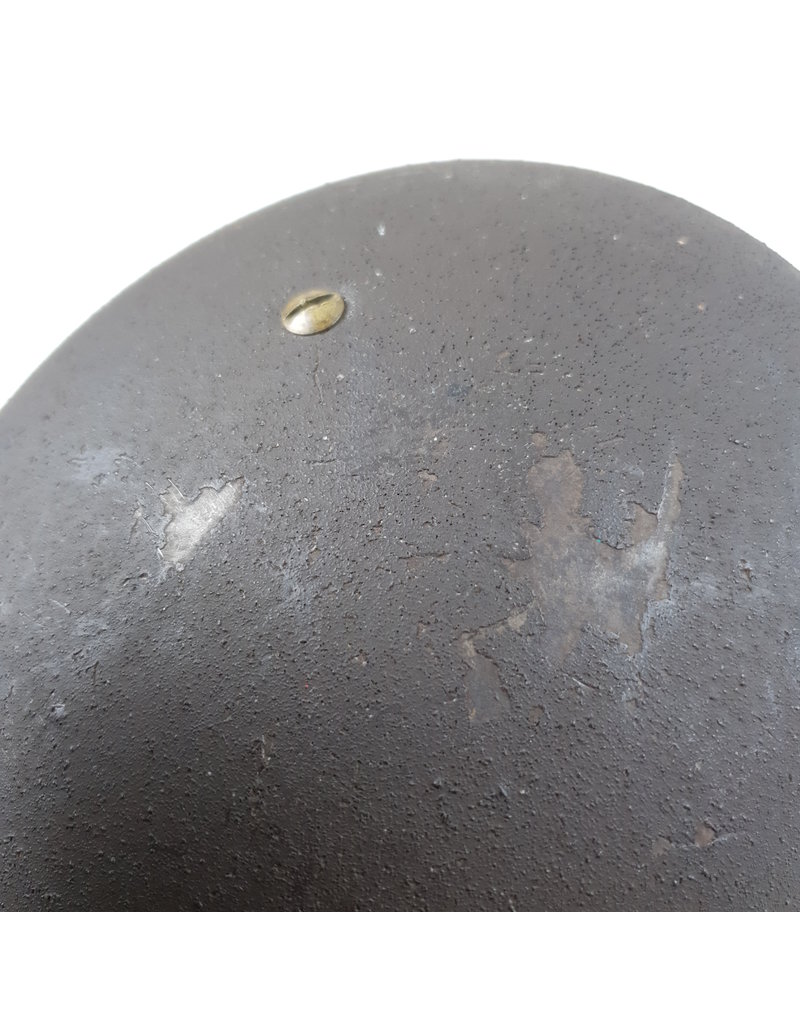 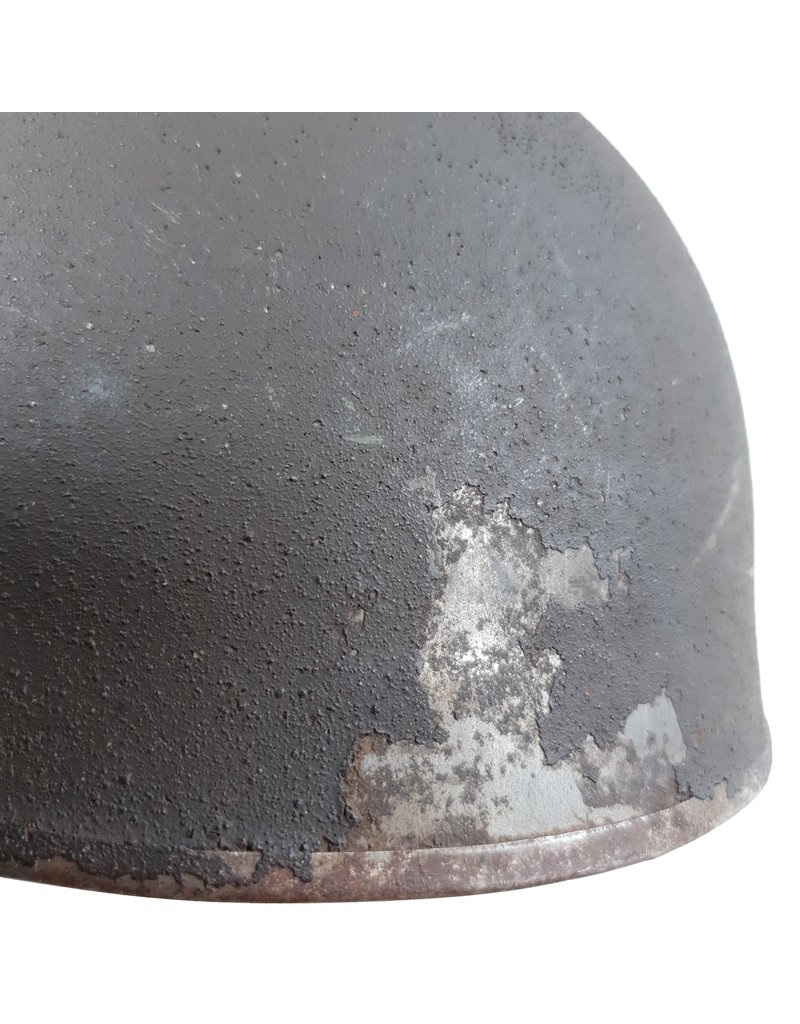 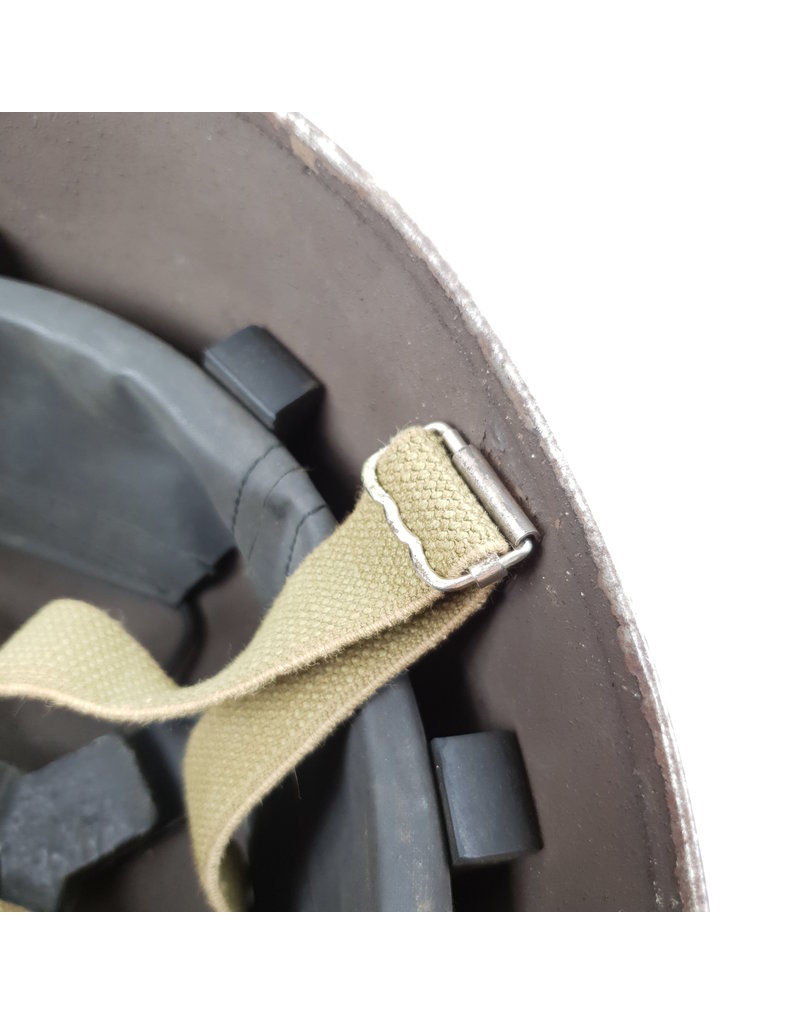 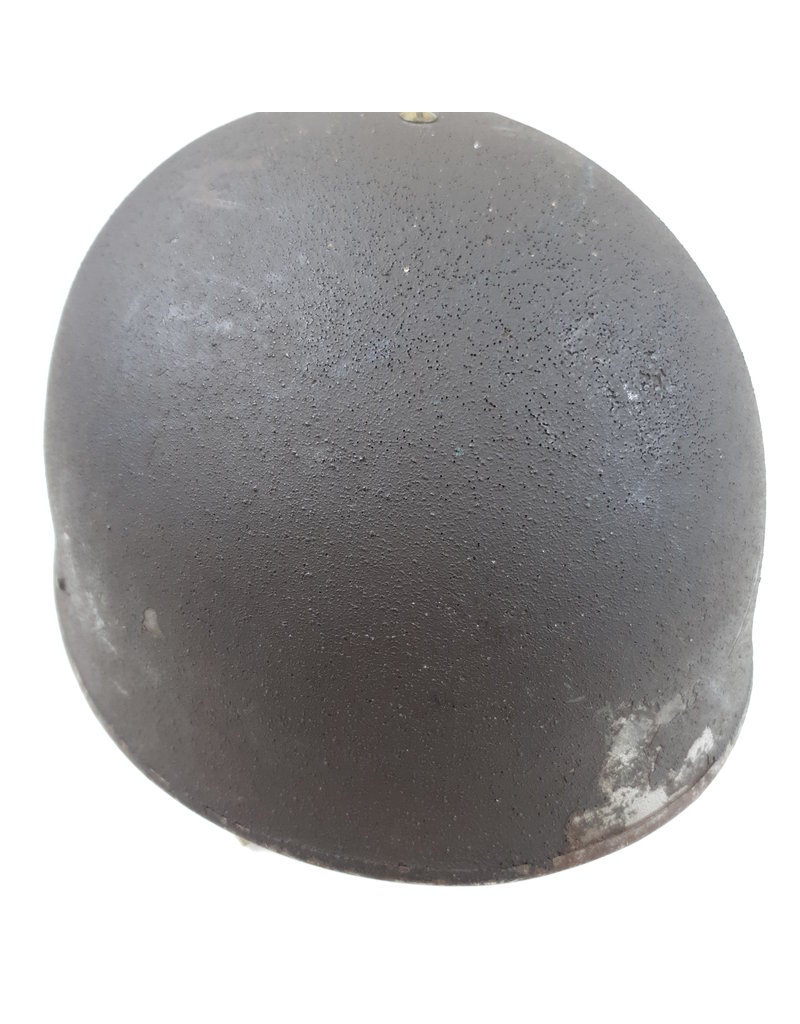 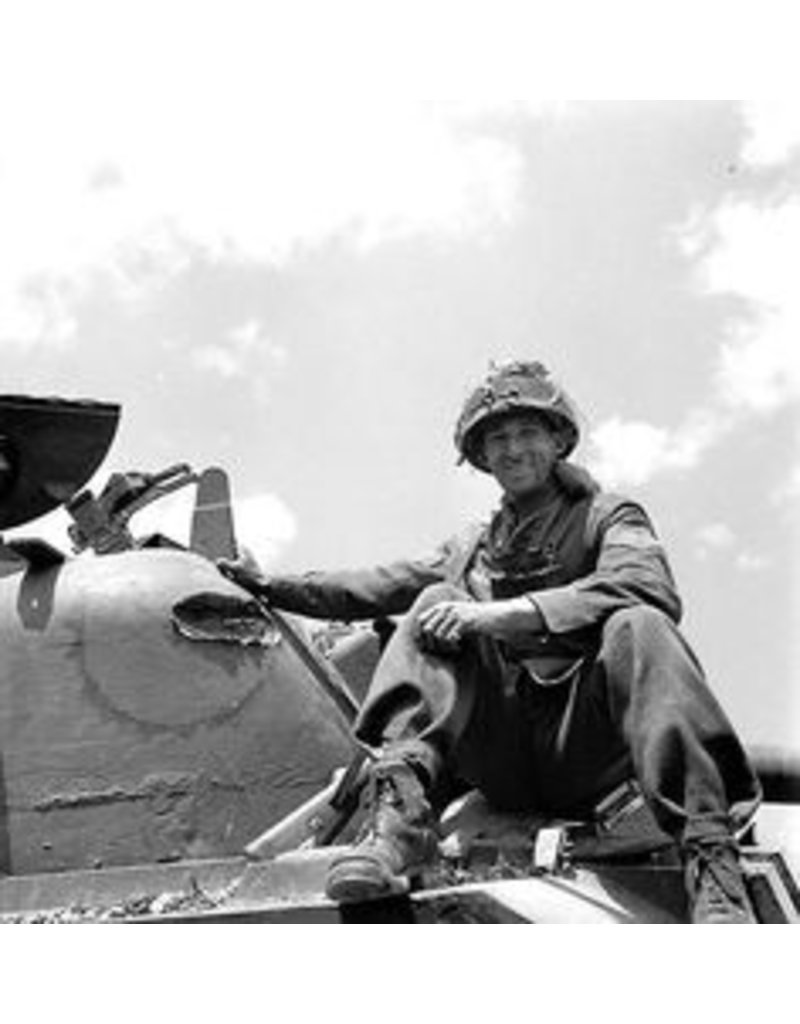 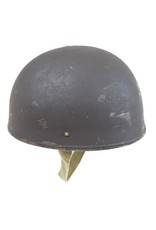 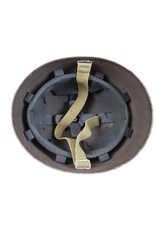 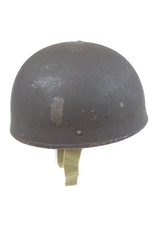 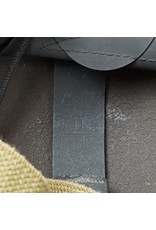 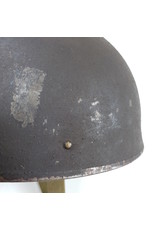 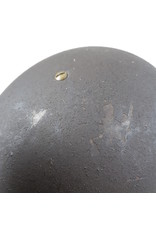 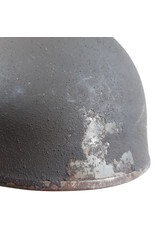 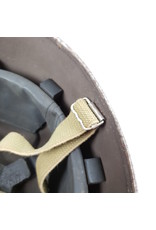 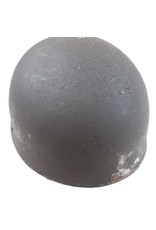 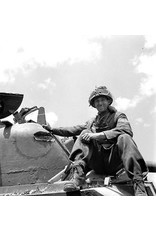 WW2 Royal Armoured Crew (RAC) steel helmet in used condition. These steel RAC helmets were produced in England and used by Polish and Canadian armoured troops as well. The helmet is in good condition, the liner is Canadian made VMC 1942. Probably used by a Canadian soldier. Helmet shows normal traces of usage. These helmets were used by armoured personnel in tanks, brencarriers and other armoured vehicles. Hard to find! 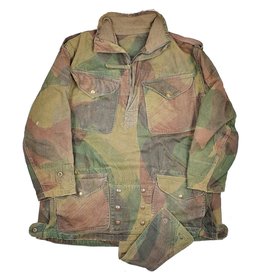 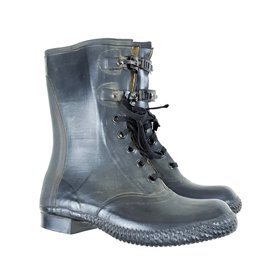 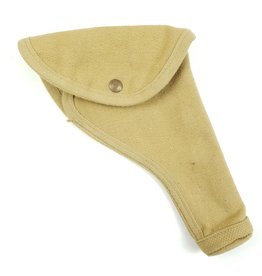 This is a Canadian WW2 leather jerkin. The jerkin is in good used condition.
Canadian Leather Jerkin
New
Sold 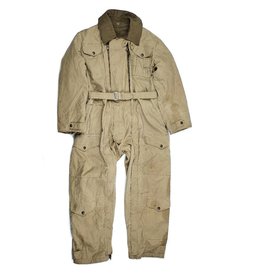 This Tank-Suit is complete with its hood, all Newey press-studs and label. Dated 1944, size 3.
Tank-Suit / Pixie-Suit
Please accept cookies to help us improve this website Is this OK? Yes No More on cookies »