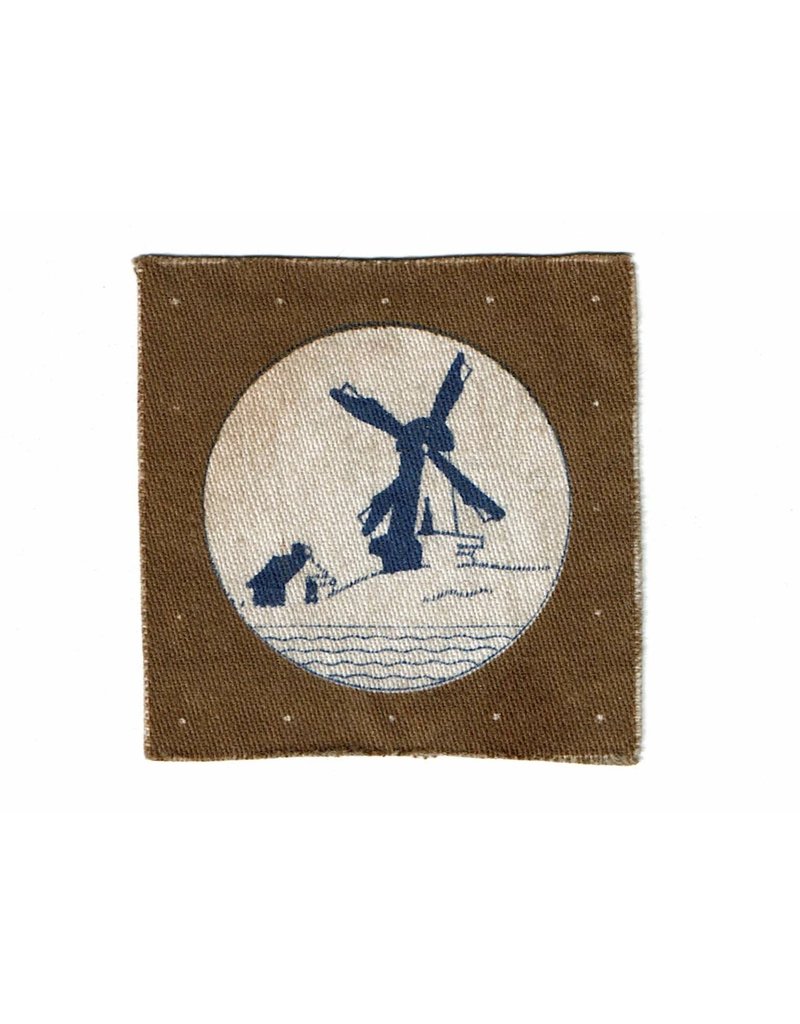 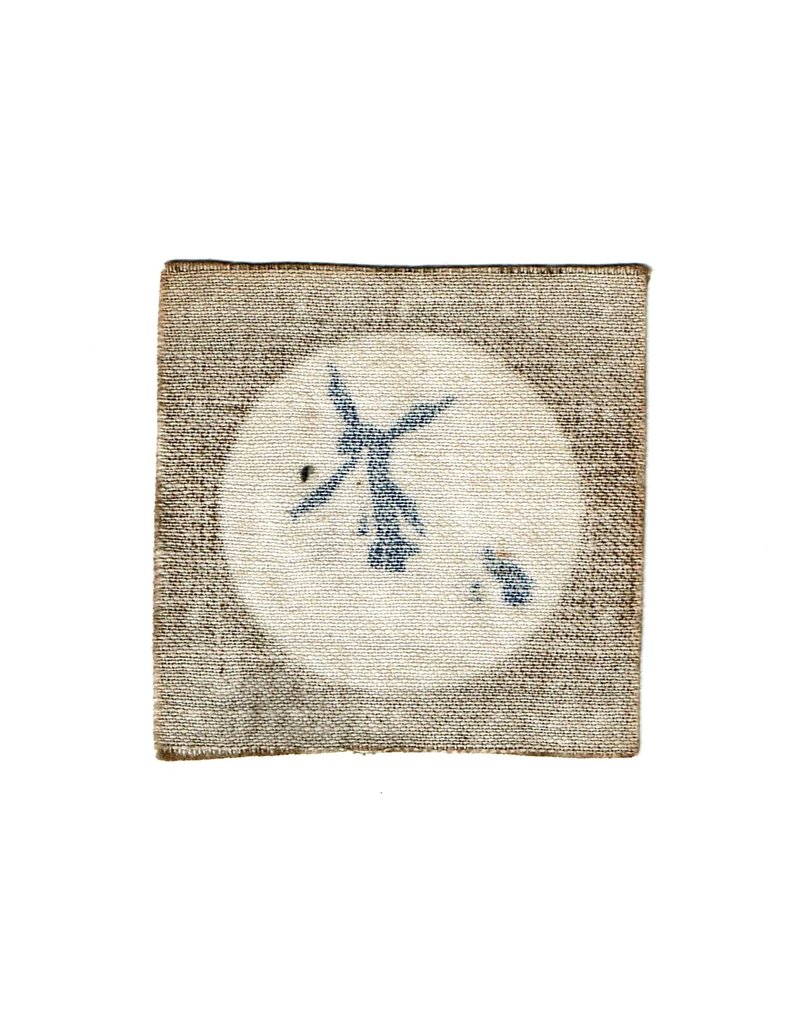 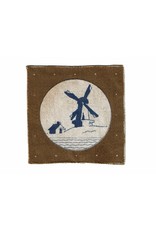 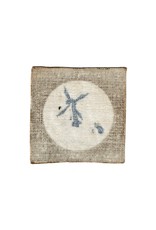 Very hard to find WW2 British Army administrative unit badge for HQ West Holland District. The badge, depicting a Dutch rural scene in sylised format, reflected the area of responsibility of the HQ, which was was originally designated West Holland District and as such was one of 21st Army Group's Line of Communication Districts. In this guise it initially covered the liberated area of Holland around Walcheren, the Scheldt estuary and south of the Waal. In May 1945 it was redesignated Netherlands District with HQ in the Hague. It had responsibility for the military administration and rehabilitation of the Netherlands.

Add your review
0 stars based on 0 reviews
bevrijding / dutch / embleem / holland / liberation / netherlands district / patch / stoottroepen / WO2 / WW2
Add to wishlist / Add to comparison / Print
Please accept cookies to help us improve this website Is this OK? Yes No More on cookies »