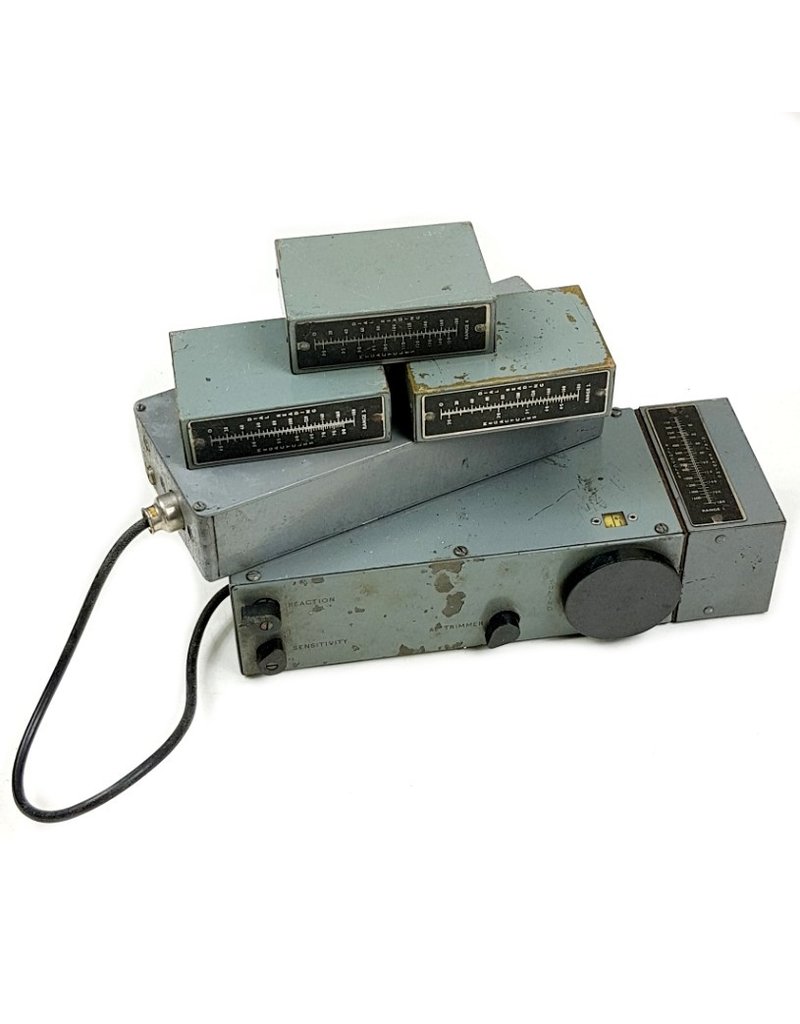 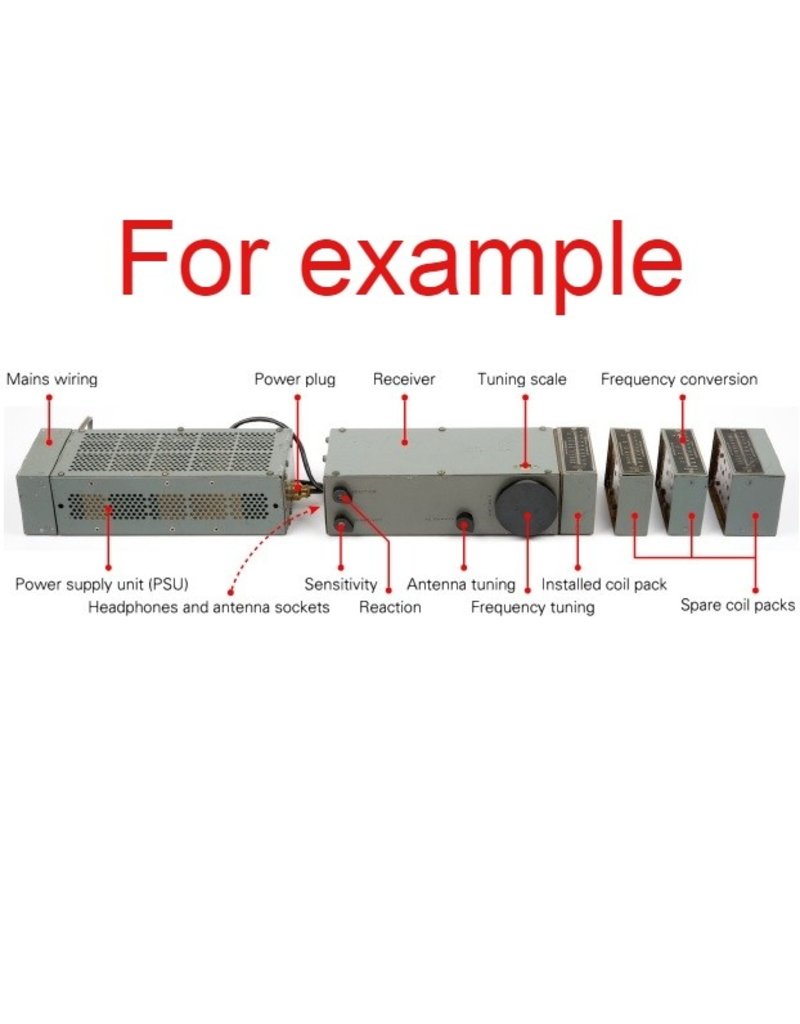 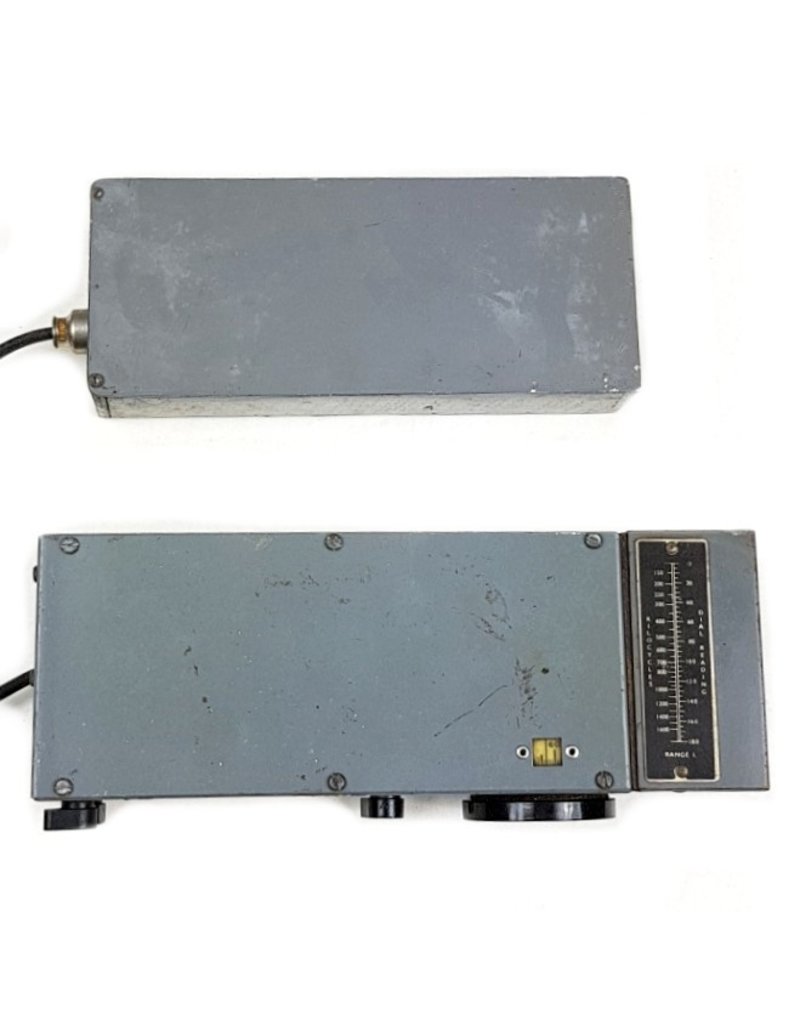 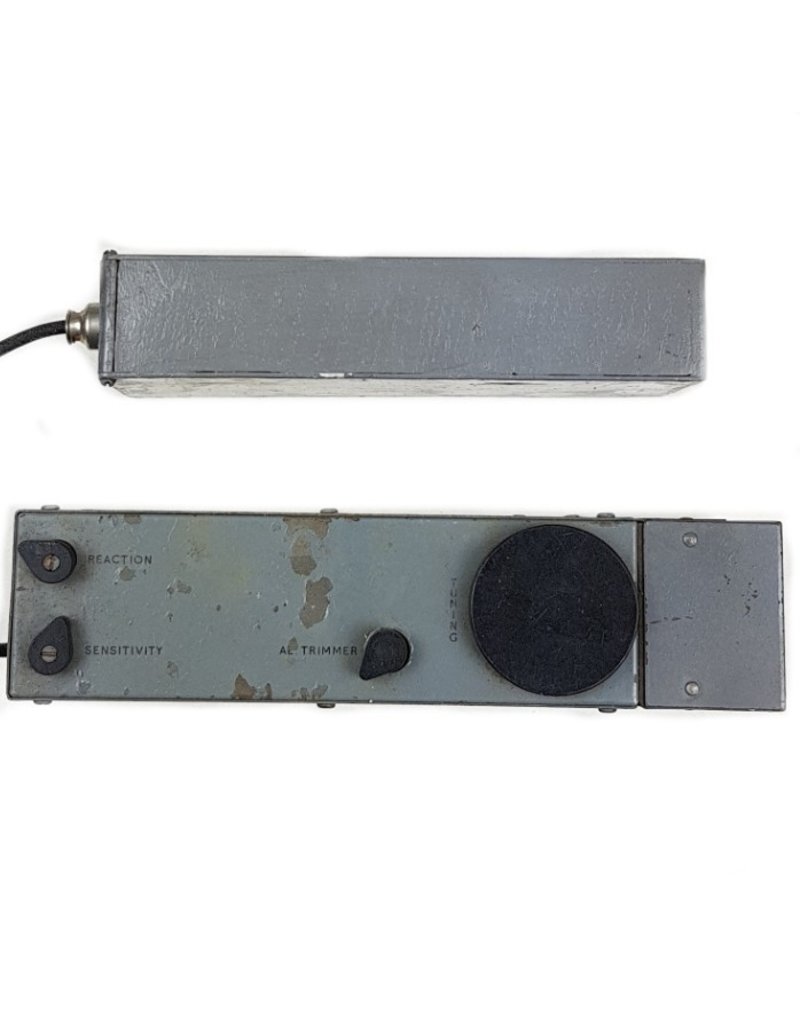 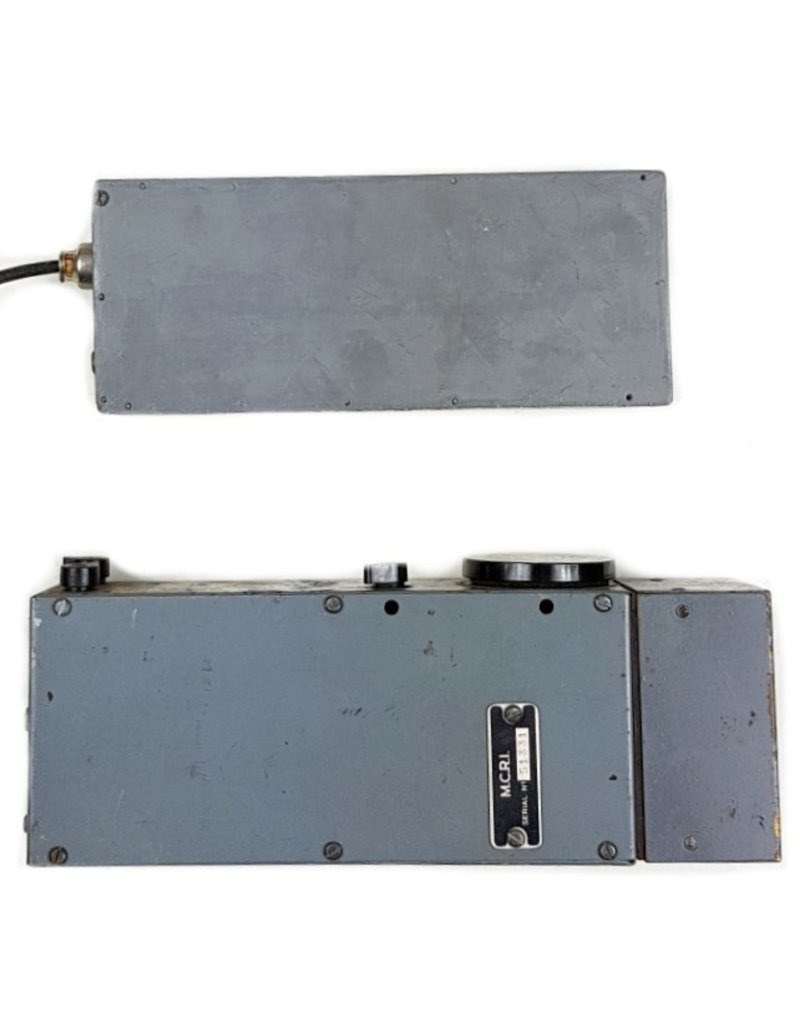 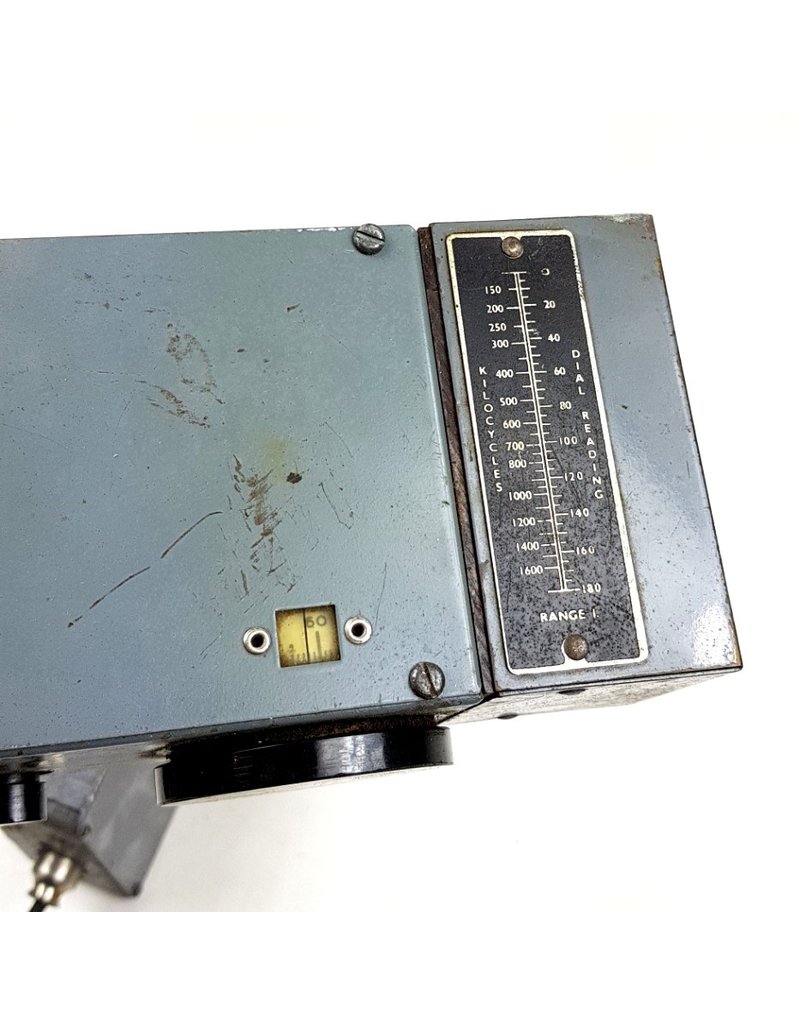 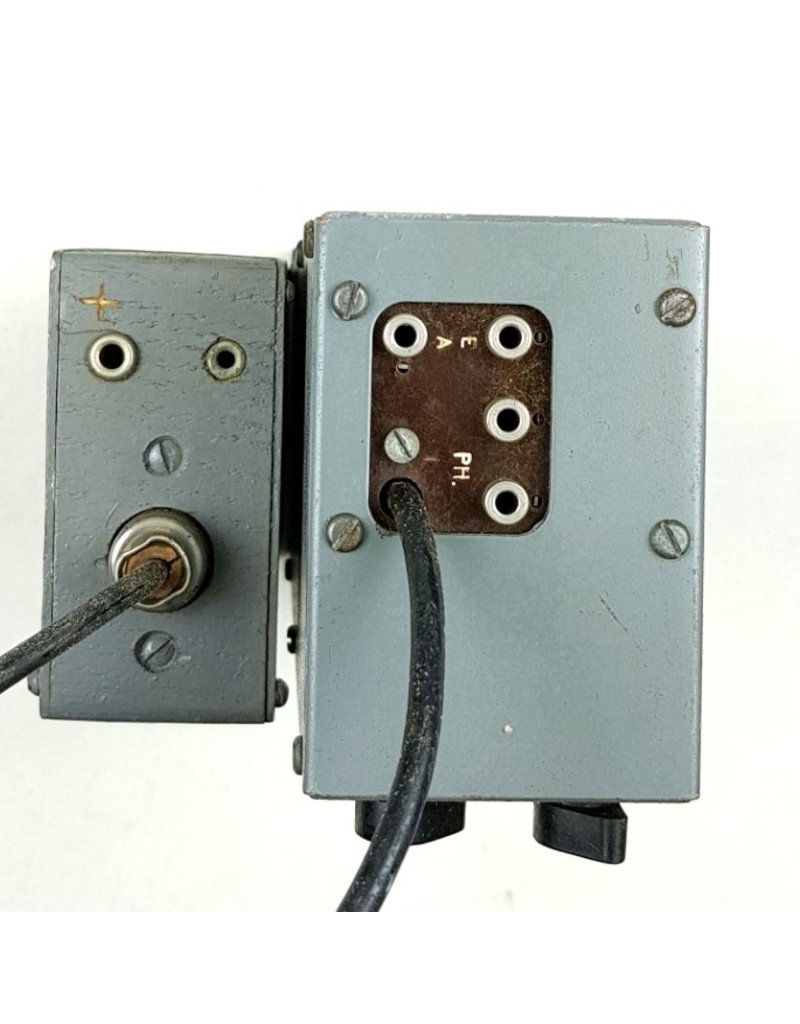 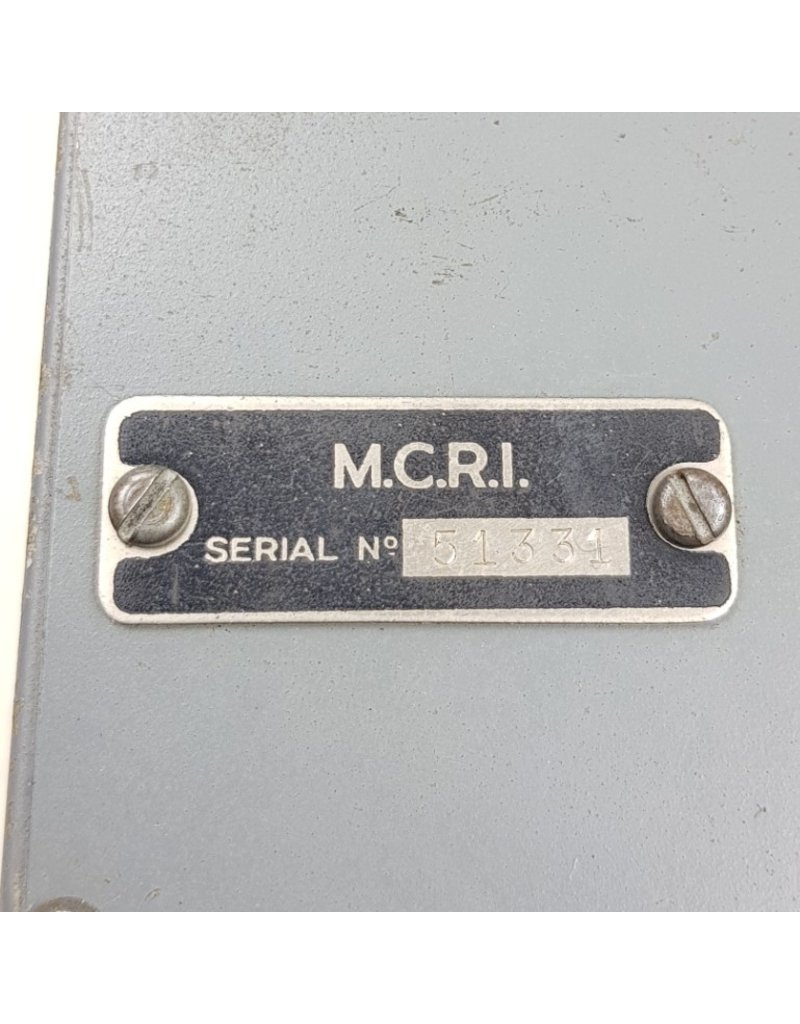 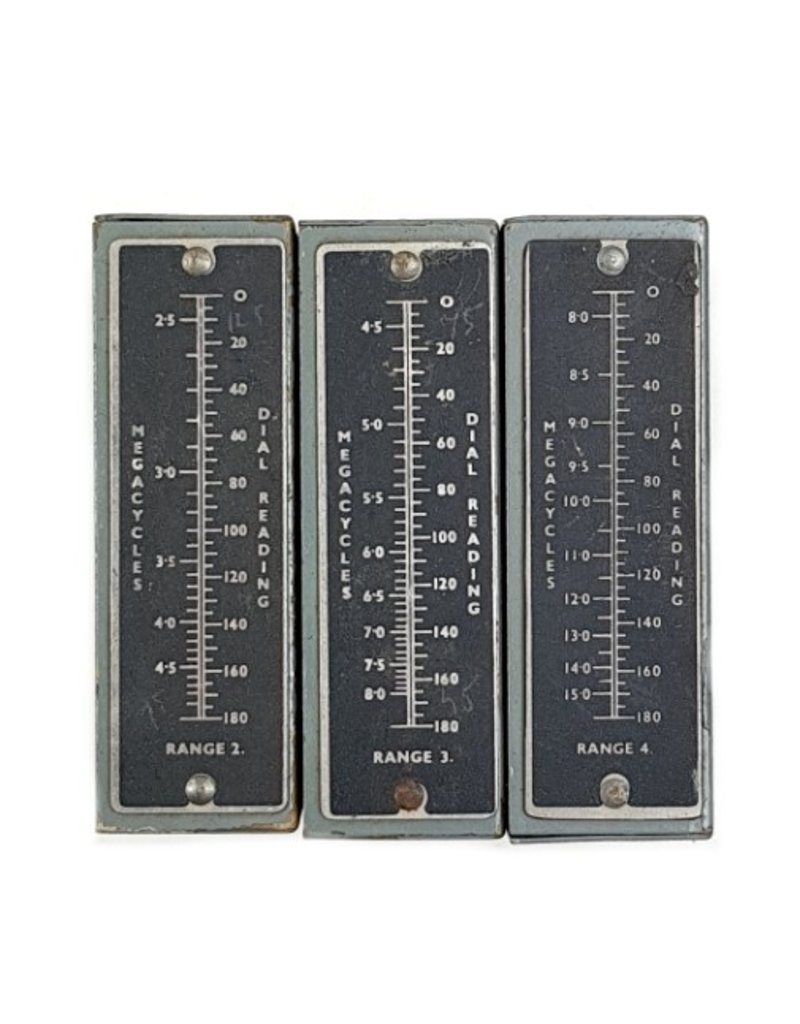 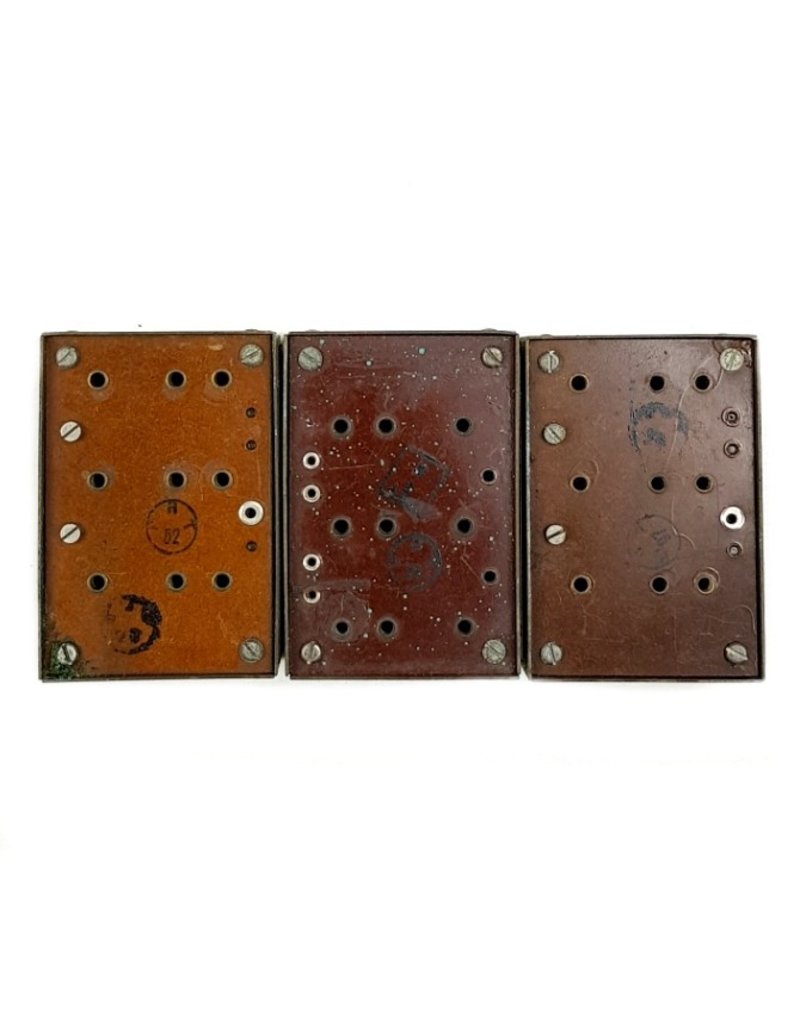 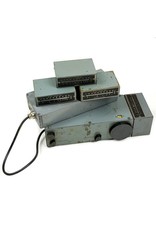 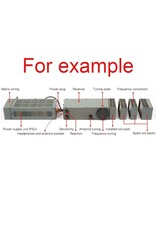 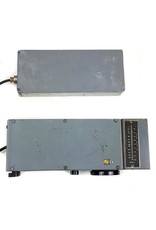 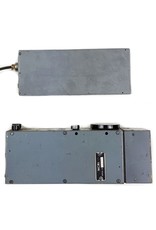 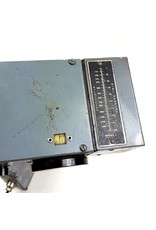 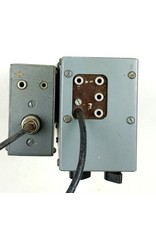 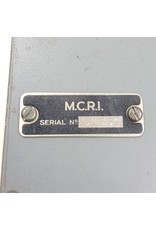 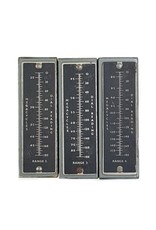 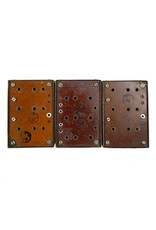 MCR-1 (Midget Communication Receiver nummer 1) was a modular valve-based clandestine receiver, developed in 1943 by (then) Captain John Brown of the Special Operations Executive (SOE) and built by Philco (UK). During WW2 it was intended for use by the SOE, the MCR-1 became very popular receiver with resistance groups in many European countries as well. It was built under licence by Philco in the UK, and many were dropped over occupied Europe for the reception of the 'civil' broadcasts of the BBC that carried the latest news in various languages, speeches of the British Prime Minister and other heads of states and often coded messages for the resistance (e.g. to confirm the arrival of a VIP or an upcoming dropping).The internal designator for the receiver was Type 36/1, but it is commonly known as Midget Communications Receiver MCR-1. It was used both stand-alone and as part of a complete Jedburgh radio station.

MCR-1 consists the rectangular receiver, with an installed coil pack and three spare coil packs that can be attached at one end. This is a 'home-made' Power Supply Unit (PSU). The sets were distributed in water-tight sealed tinned-steel biscuit tins, which is why they got nicknamed Biscuit Tin Receiver. 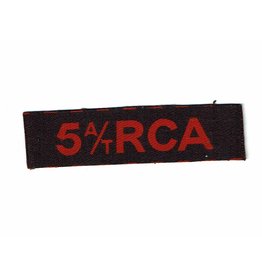 Dutch pre 1940 privately purchases overseas cap. The cap has golden piping what indicates the rank of an officer. Number 1 badge as intended for an officer within the 1st Regiment Infantry.
Add to cart
Dutch Officer's Cap
€135,00
New 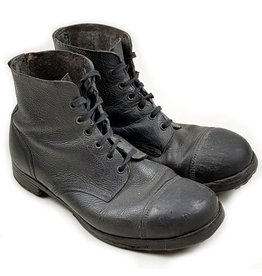 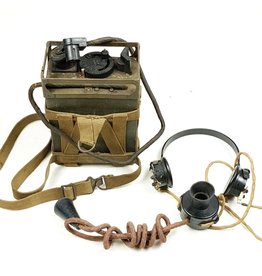 British/Canadian WWII Military Issue Wireless Set No 38
Wireless Set 38
Please accept cookies to help us improve this website Is this OK? Yes No More on cookies »