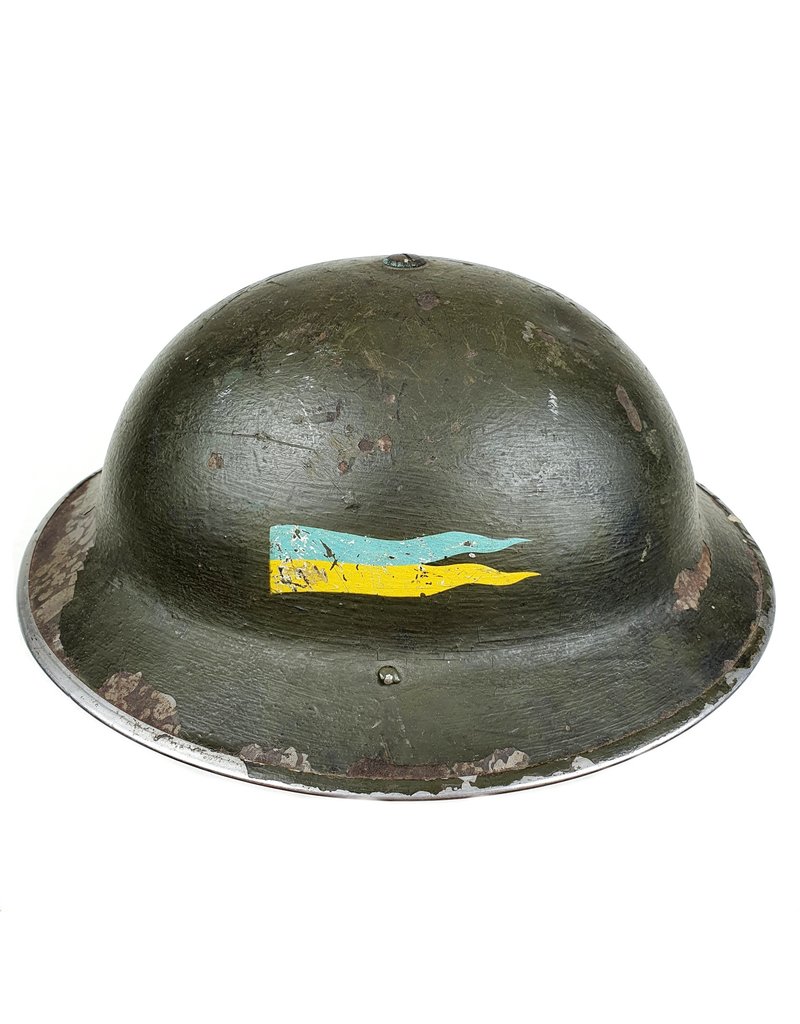 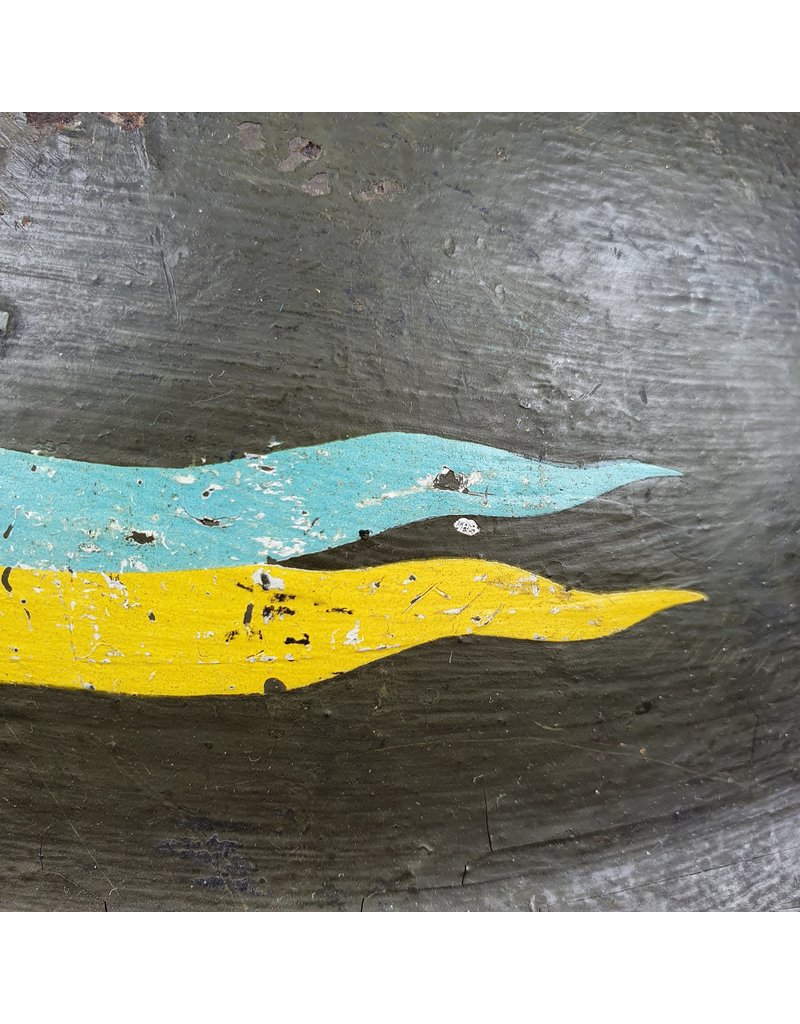 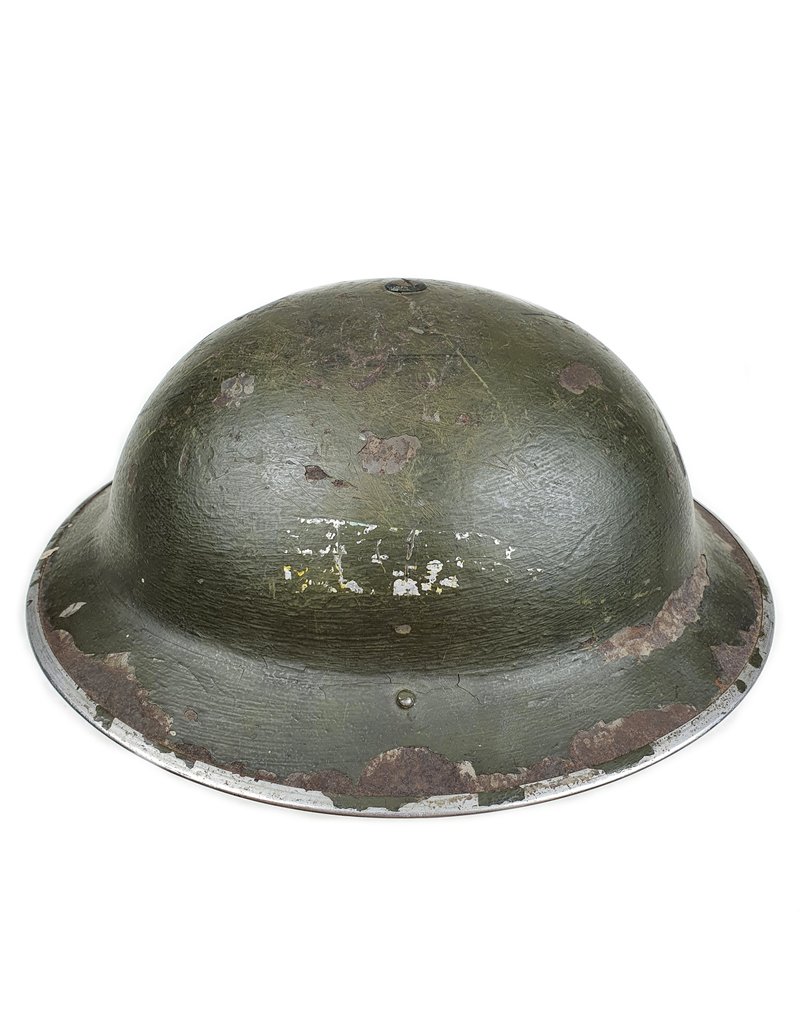 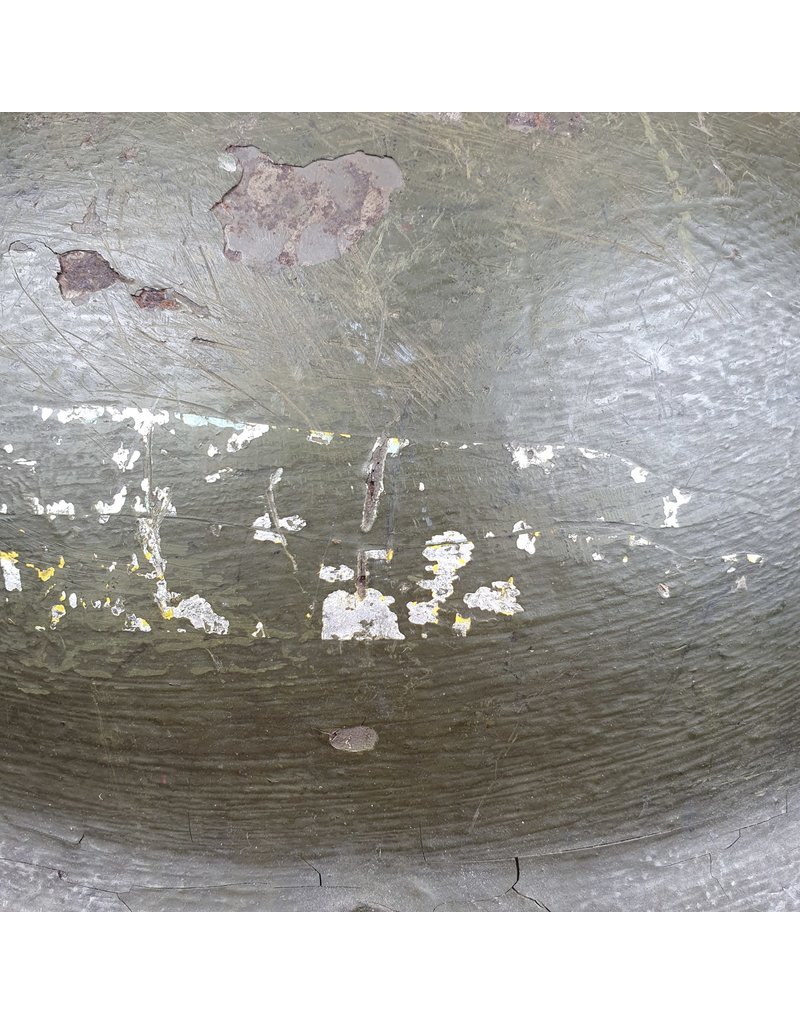 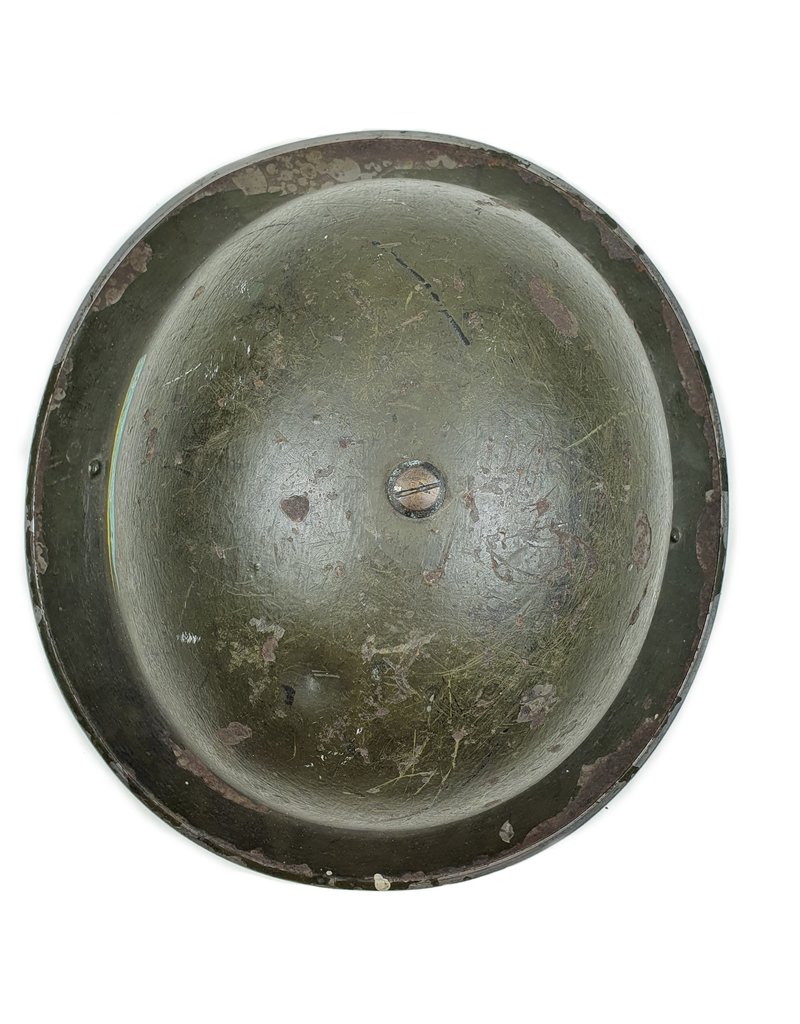 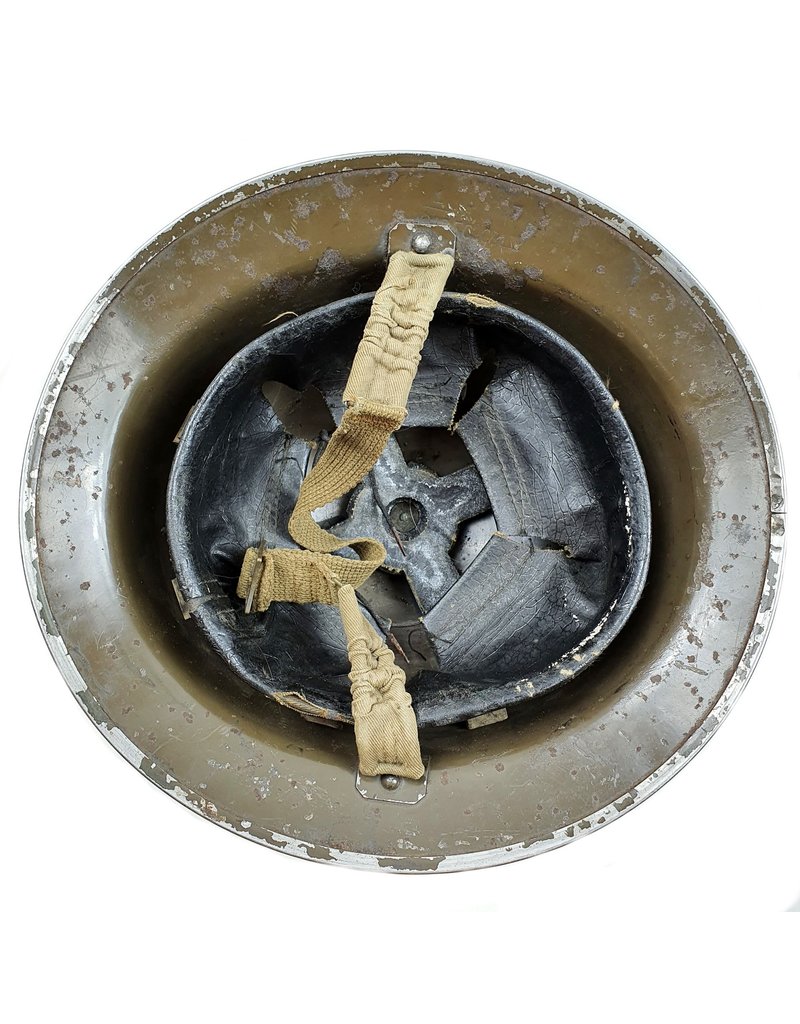 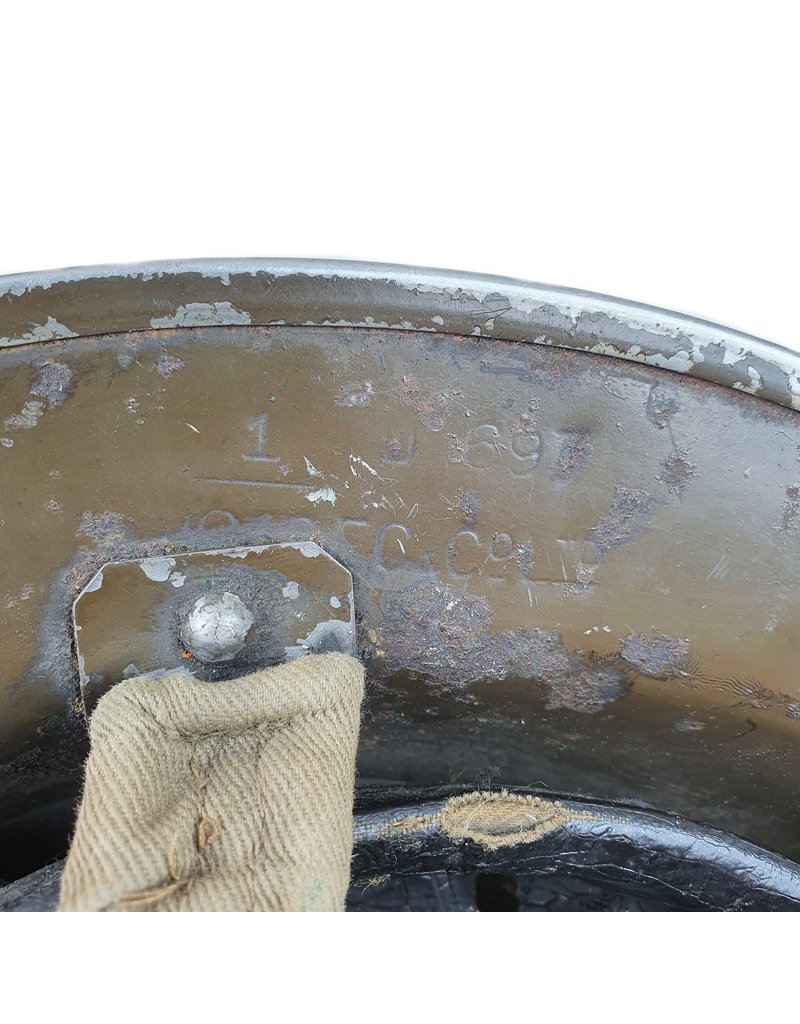 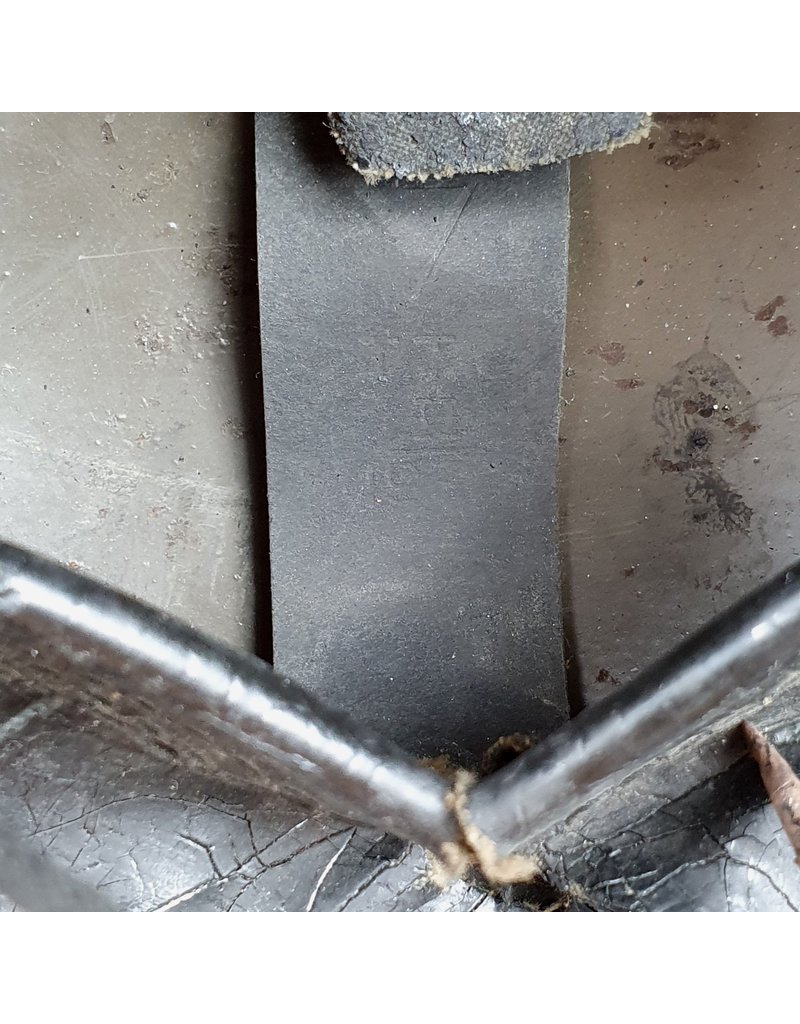 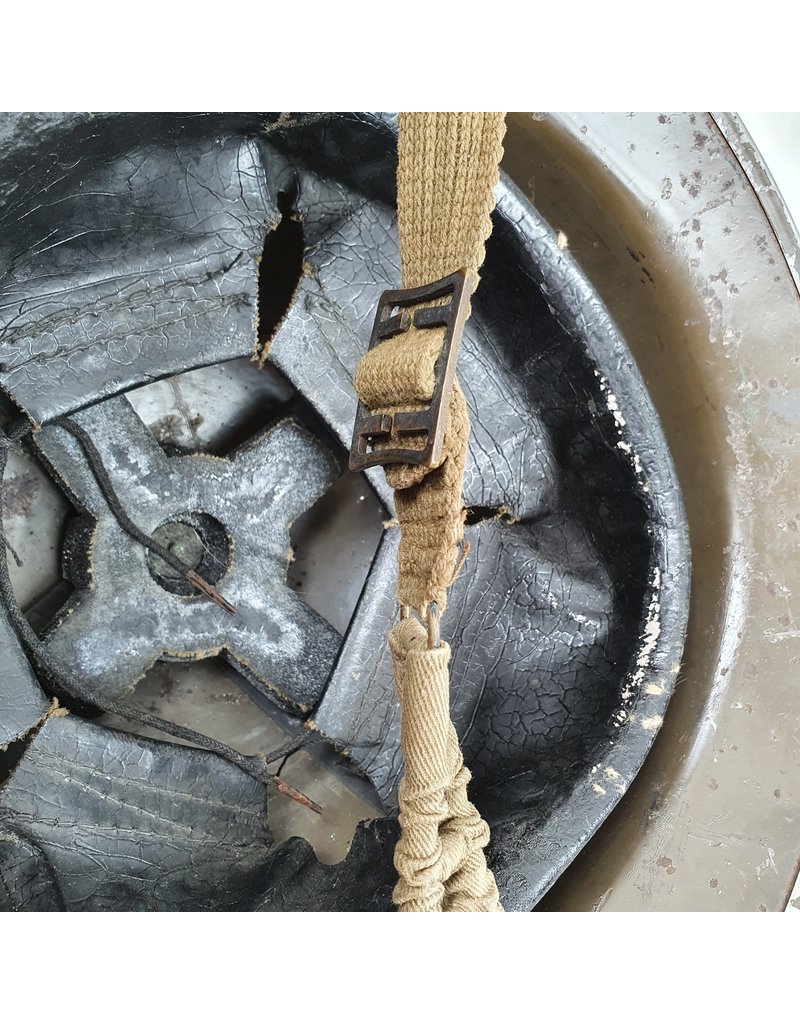 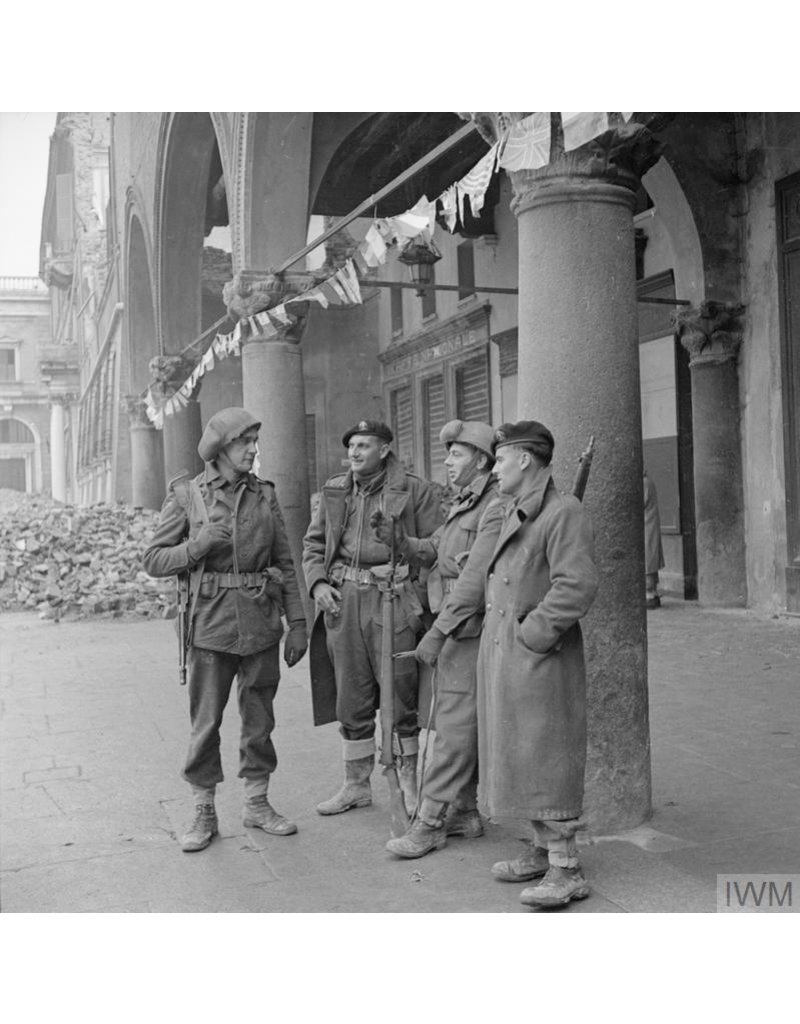 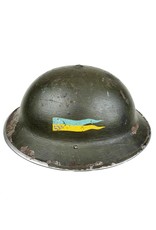 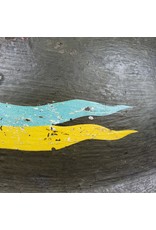 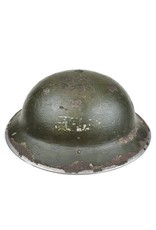 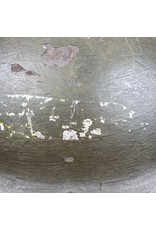 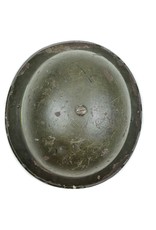 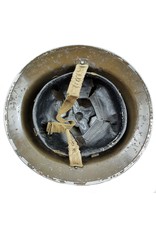 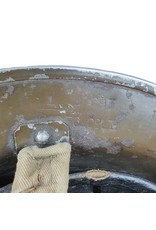 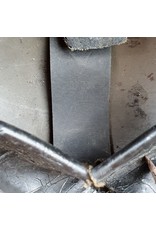 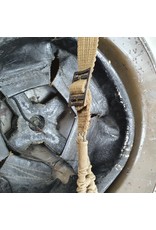 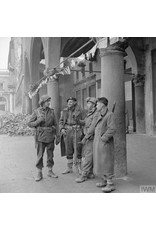 British WW2 helmet with decal of the 27th Lancers. The helmet is in used condition, shows normal traces of usage. The shell is maker marked EC&CO Ltd. what indicates the company E Camelinat & Co Ltd. from Bigmingham and dated 1940. The liner is maker marked TTC, Teddy Toy Company Ltd. from Dagenham. The date is hard to read, dated 193(9). Nice helmet with its original liner and chinstrap.
Original helmets with decal are getting harder to find.

The 27th Lancers was a cavalry regiment of the British Army from 1941 to 1945.
The regiment was raised in June 1941 from a cadre of personnel taken from the 12th Royal Lancers, and was assigned to 11th Armoured Division as the divisional reconnaissance regiment. It was later withdrawn and held under command of GHQ. In 1943, it was shipped to Egypt and in 1944 moved to Italy, where it served as an independent reconnaissance regiment for the Allied Force Headquarters, and finished the war in Austria, where it was disbanded in August 1945.