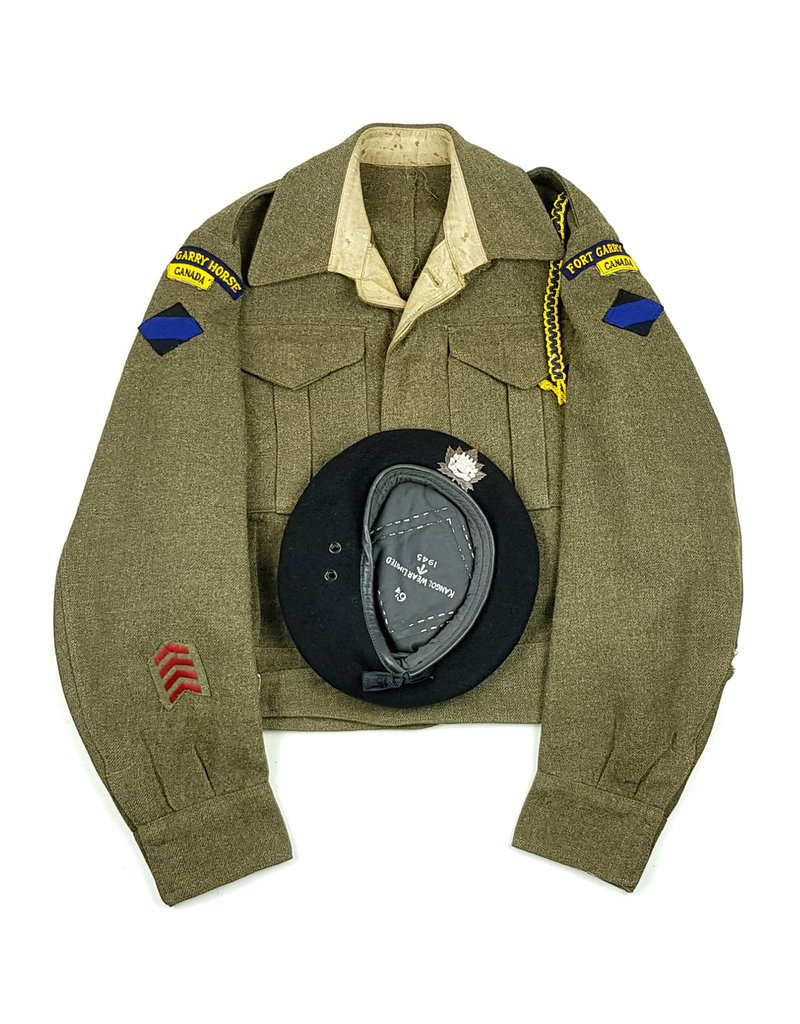 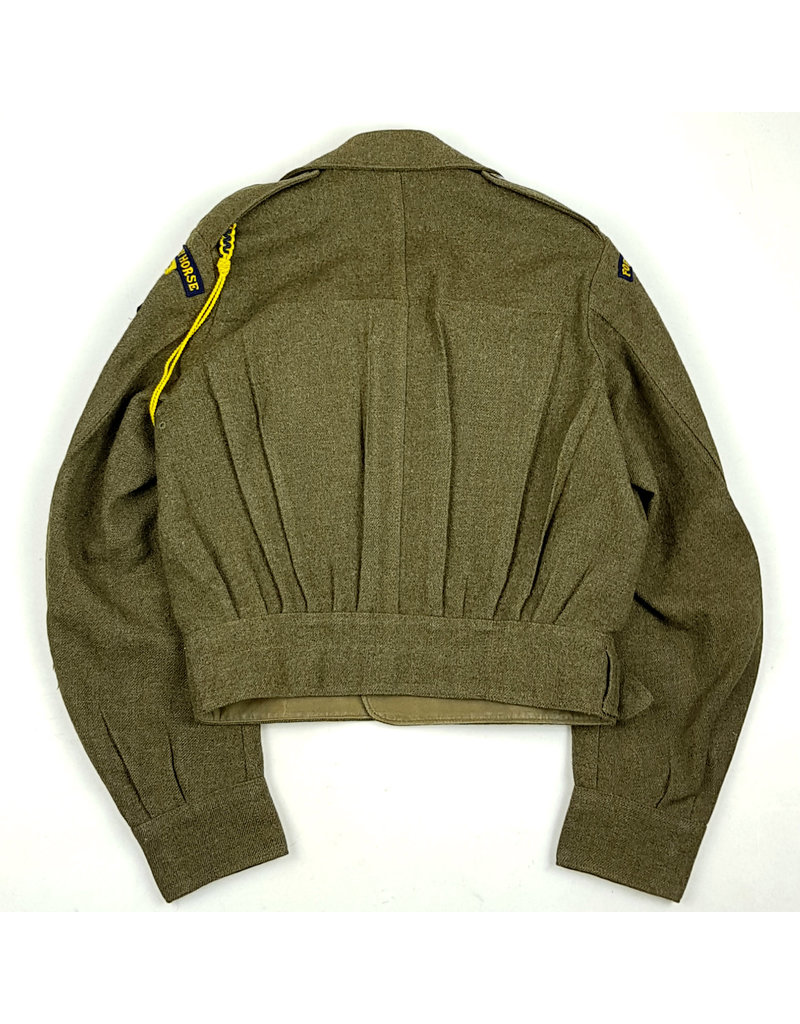 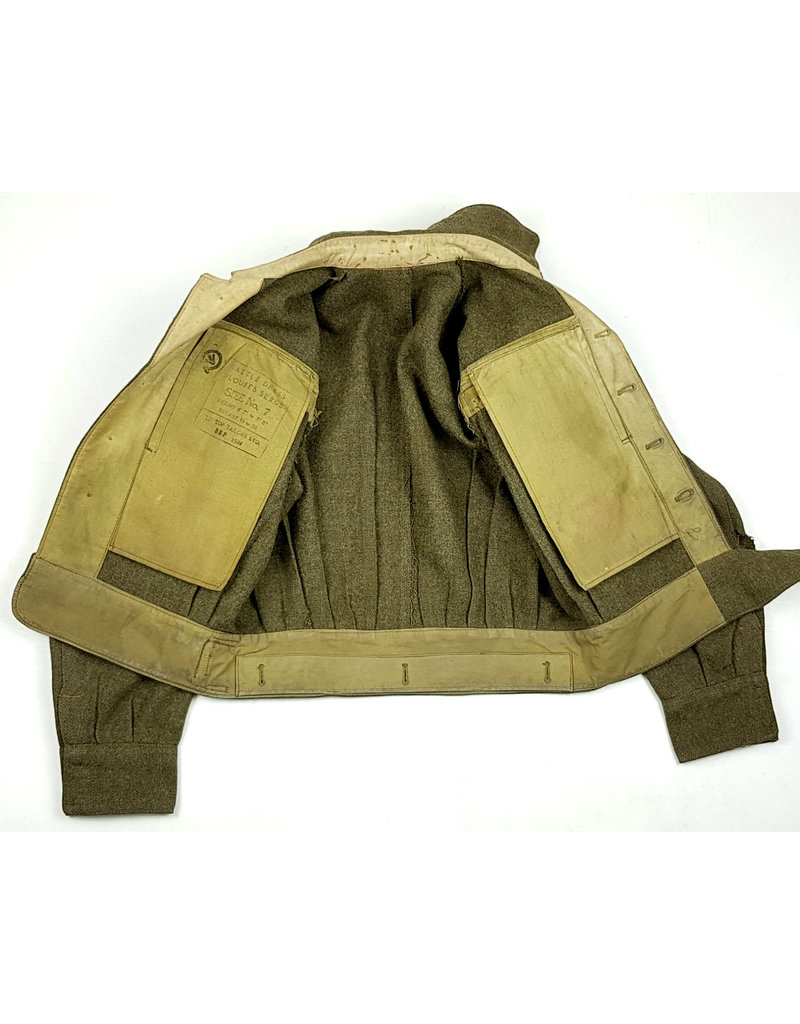 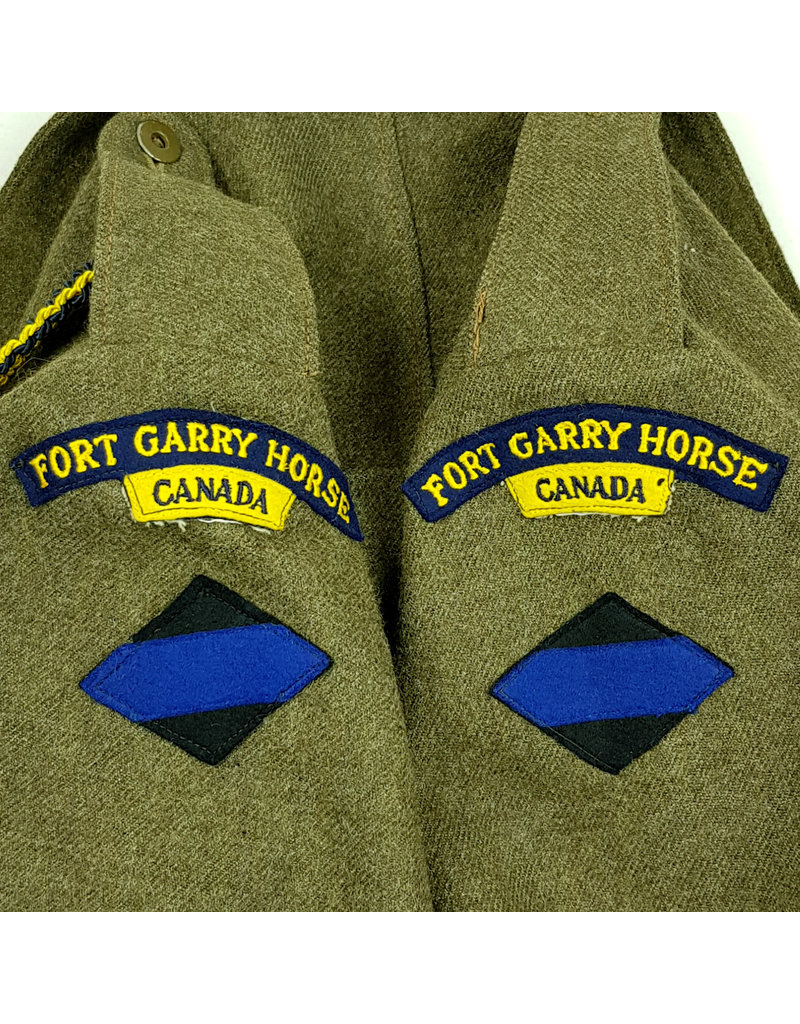 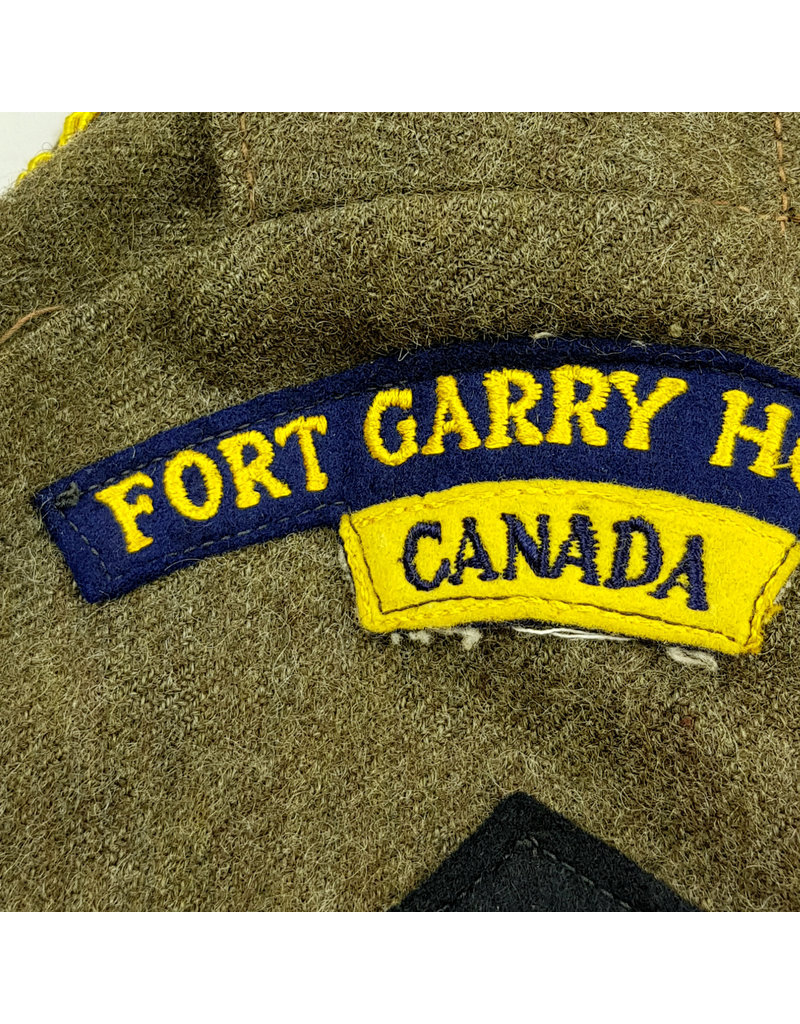 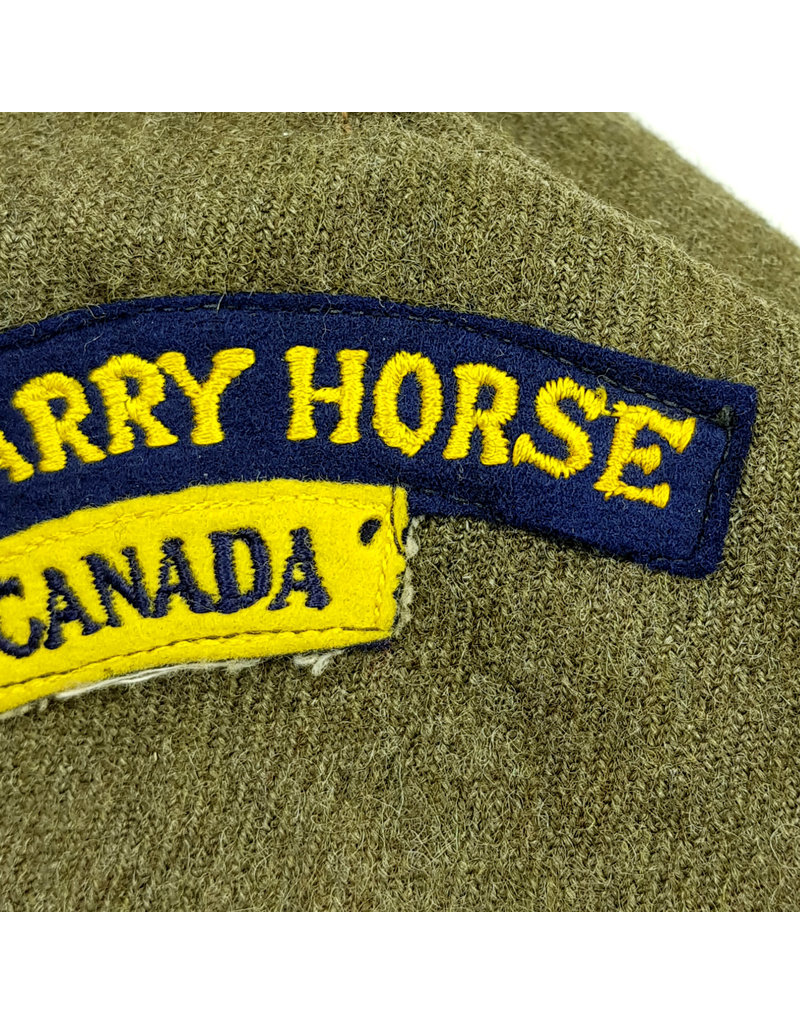 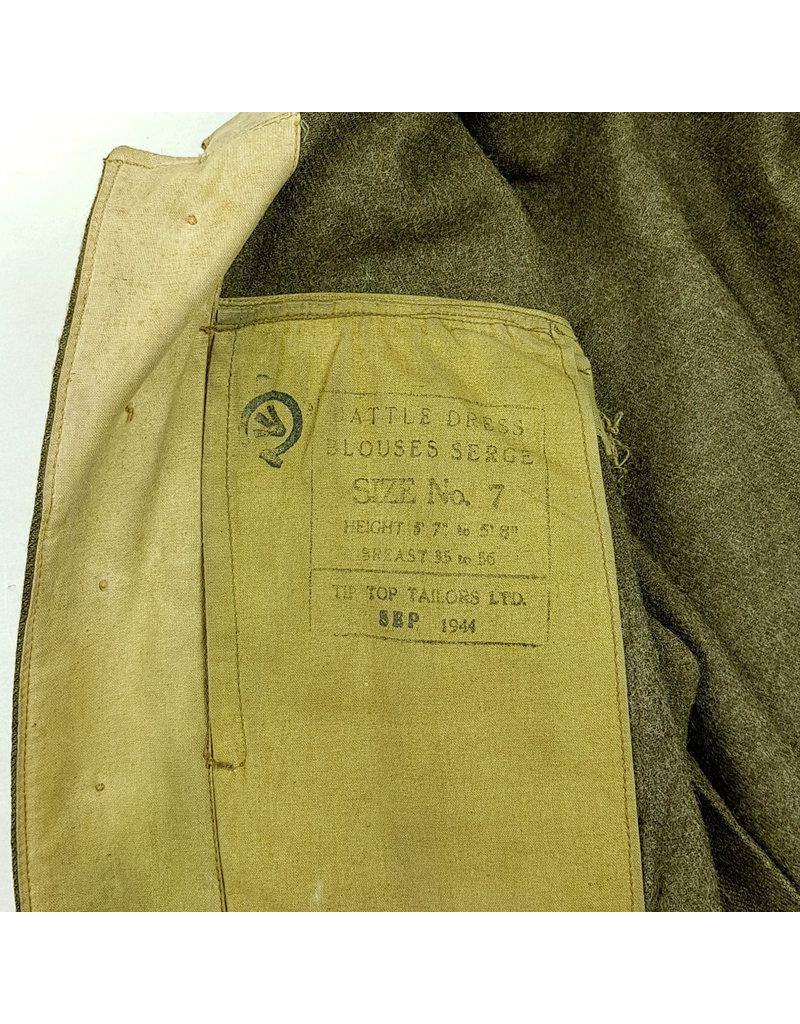 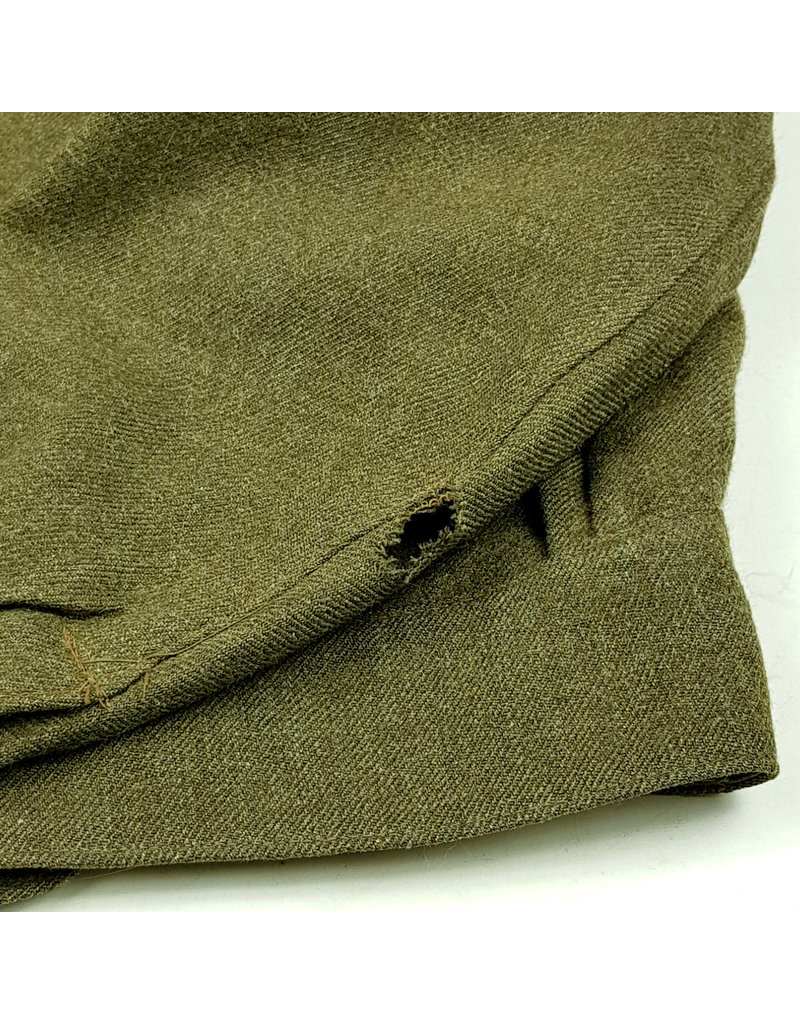 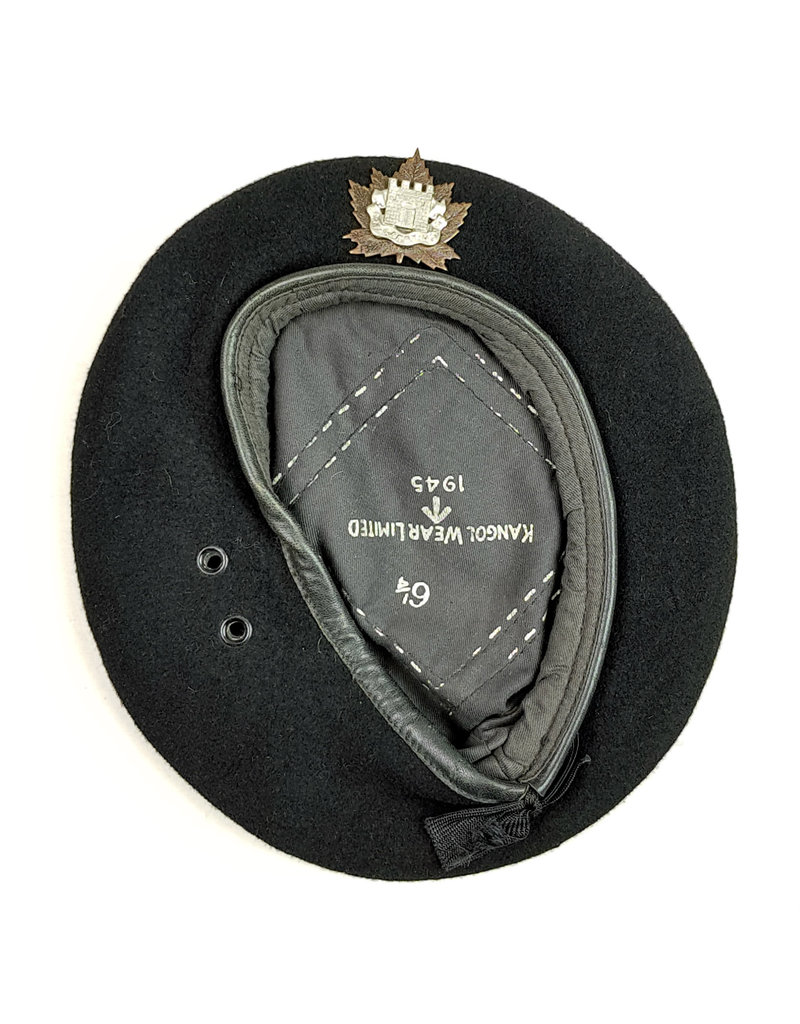 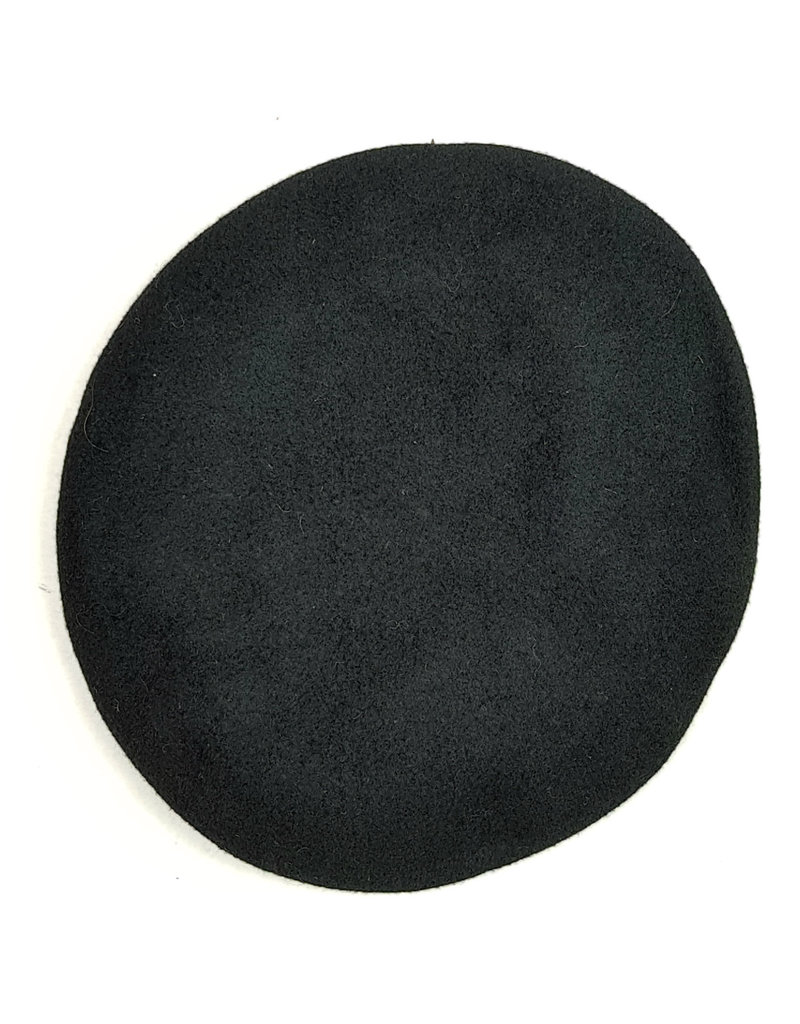 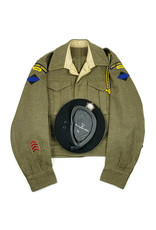 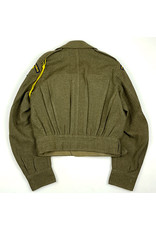 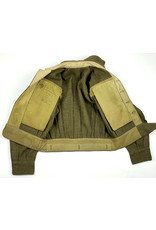 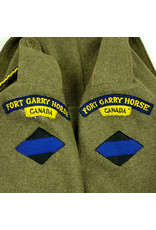 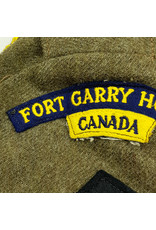 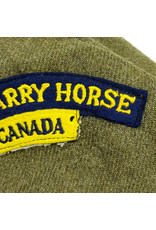 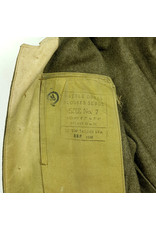 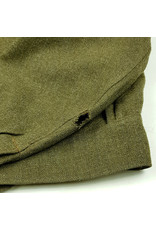 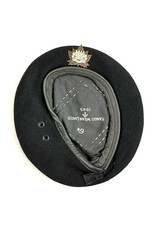 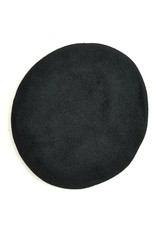 The Fort Garry Horse, 2nd Canadian Armoured Brigade.
Mobilized for the Second World War in 1939, the regiment was converted from cavalry to armour in 1940 and was dispatched overseas in 1941.
The Fort Garry Horse landed on D-Day June 6 1944 at Bernières-sur-Mer. They fought at Rots in the Mue Valley on June 11 1944, and later played a key role in the capture of Carpiquet airfield on the outskirts of Caen. This was followed by vicious fighting on Verrières Ridge, the night attack - Operation Totalize - and the 'Mad Charge' during Operation Tractable.
Following the Normandy campaign, the regiment fought in Belgium, Holland and Germany. 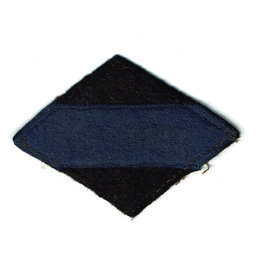 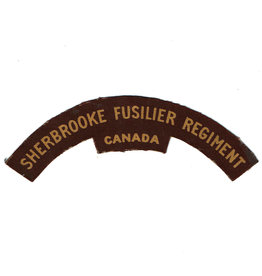 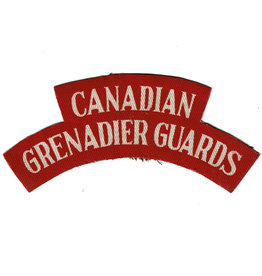 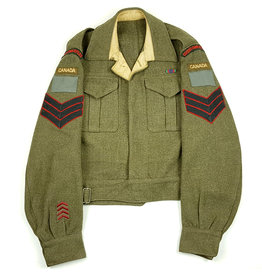 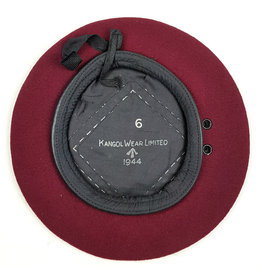 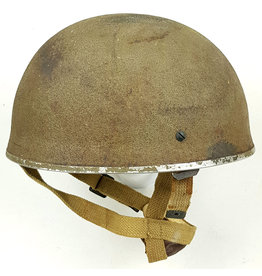 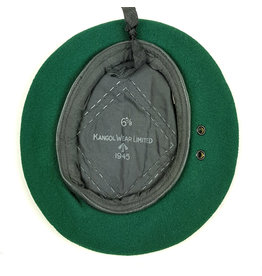 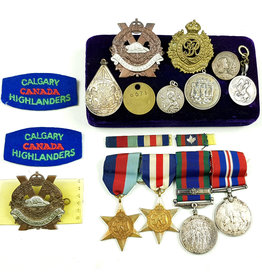 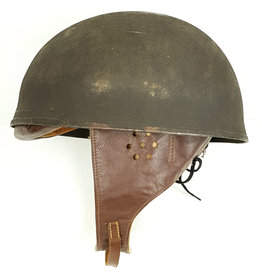 British Motor Cyclists - Dispatch Riders Helmet. The helmet is maker marked BMB and 1944 dated. The helmet is having size 7 3/4.
Add to cart
British Dispatch-Rider Helmet
€220,00
Please accept cookies to help us improve this website Is this OK? Yes No More on cookies »