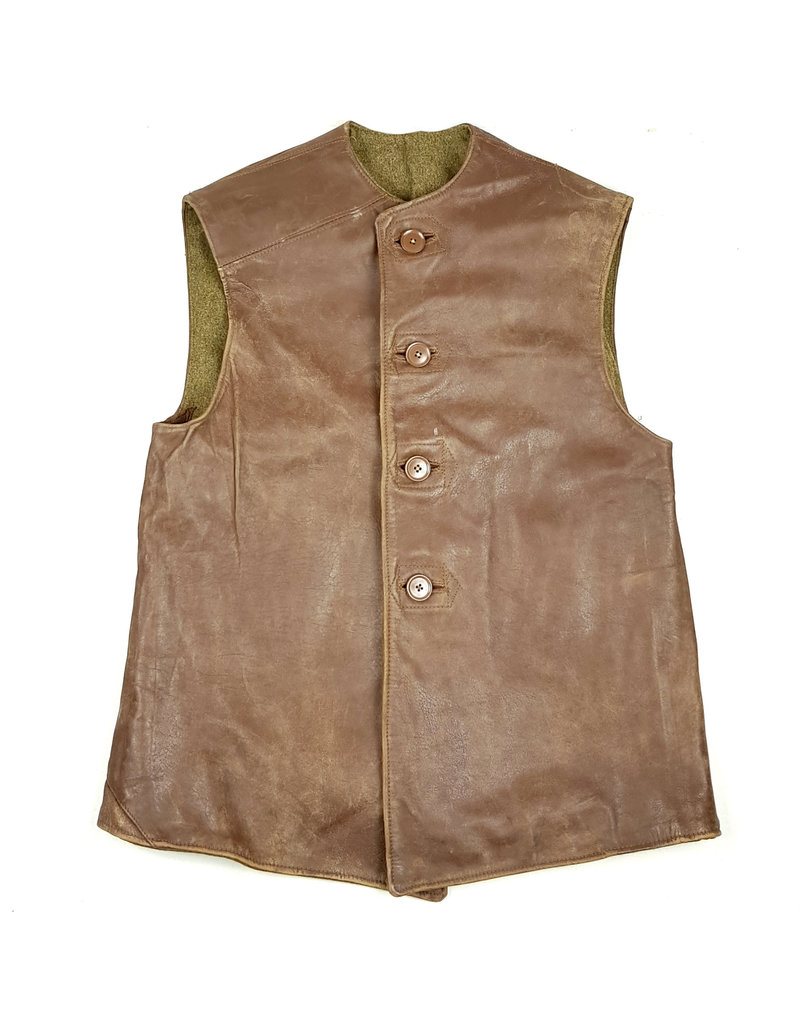 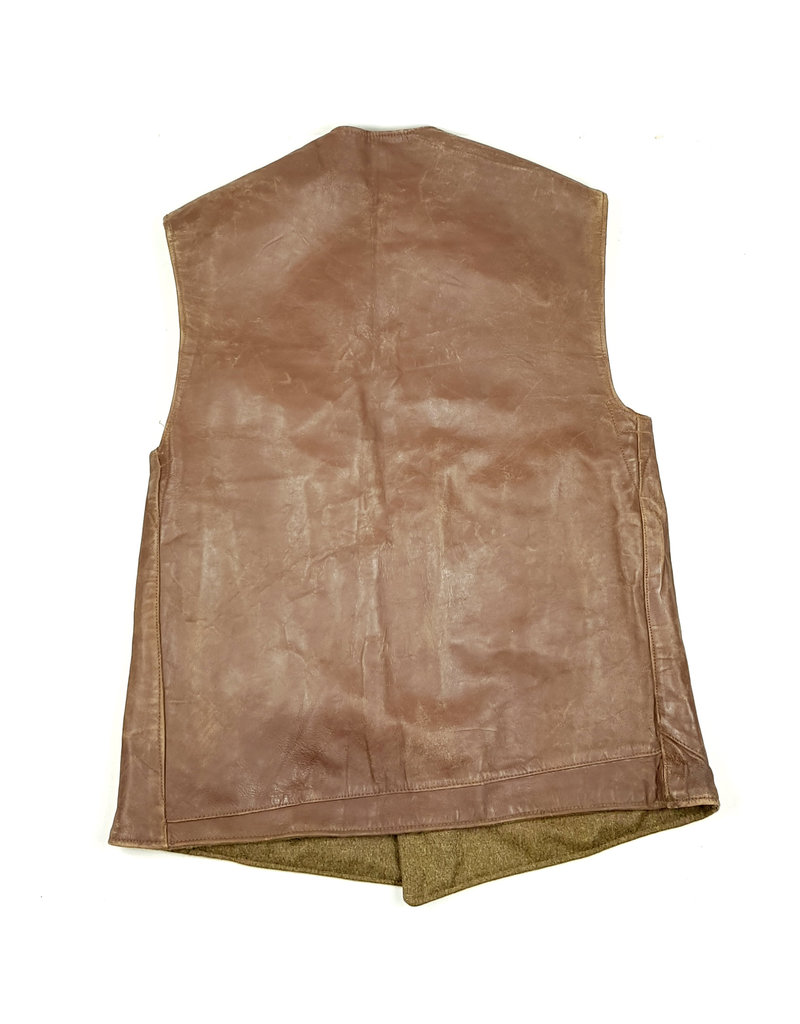 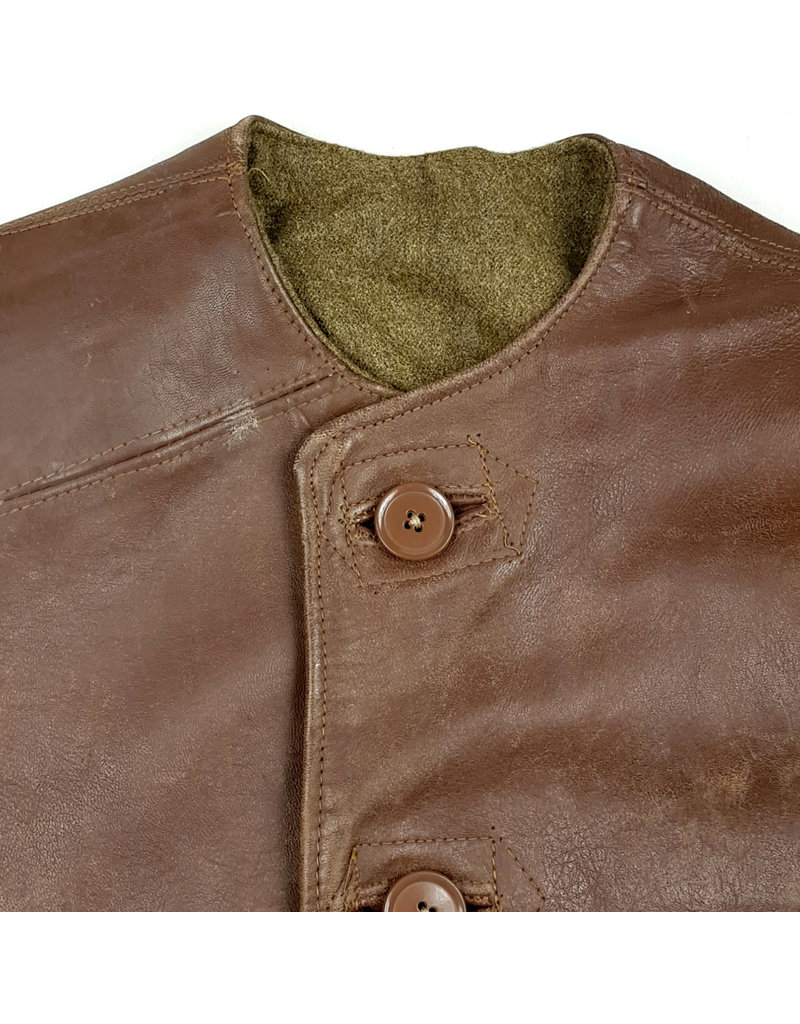 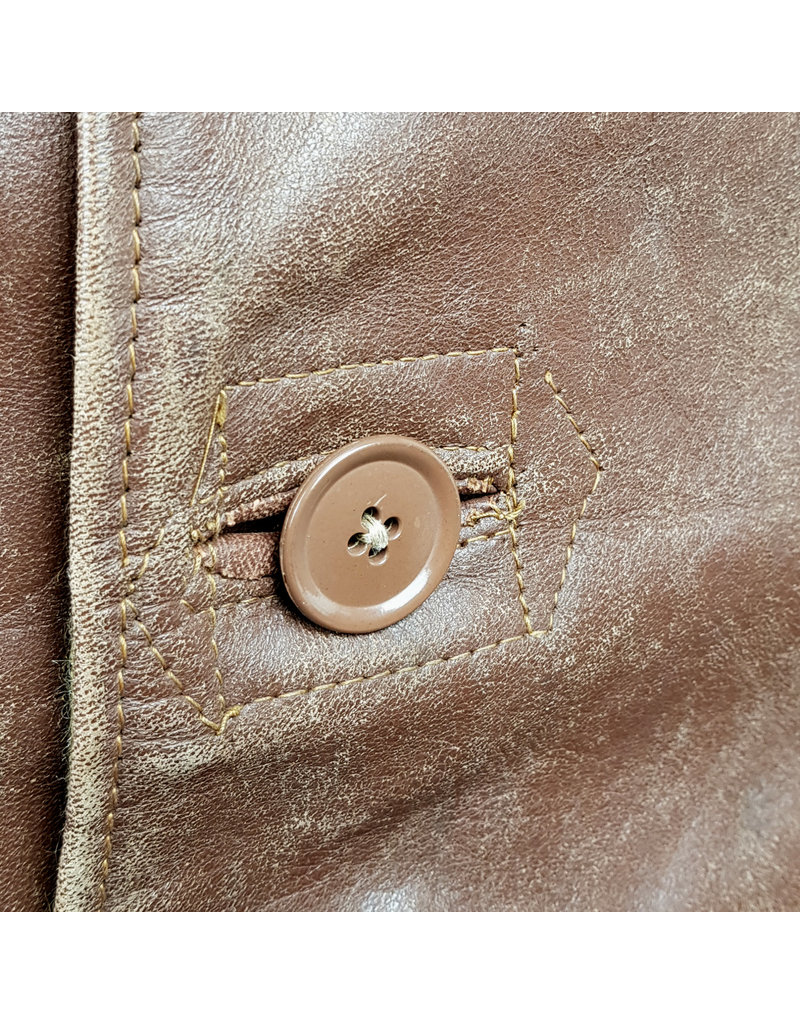 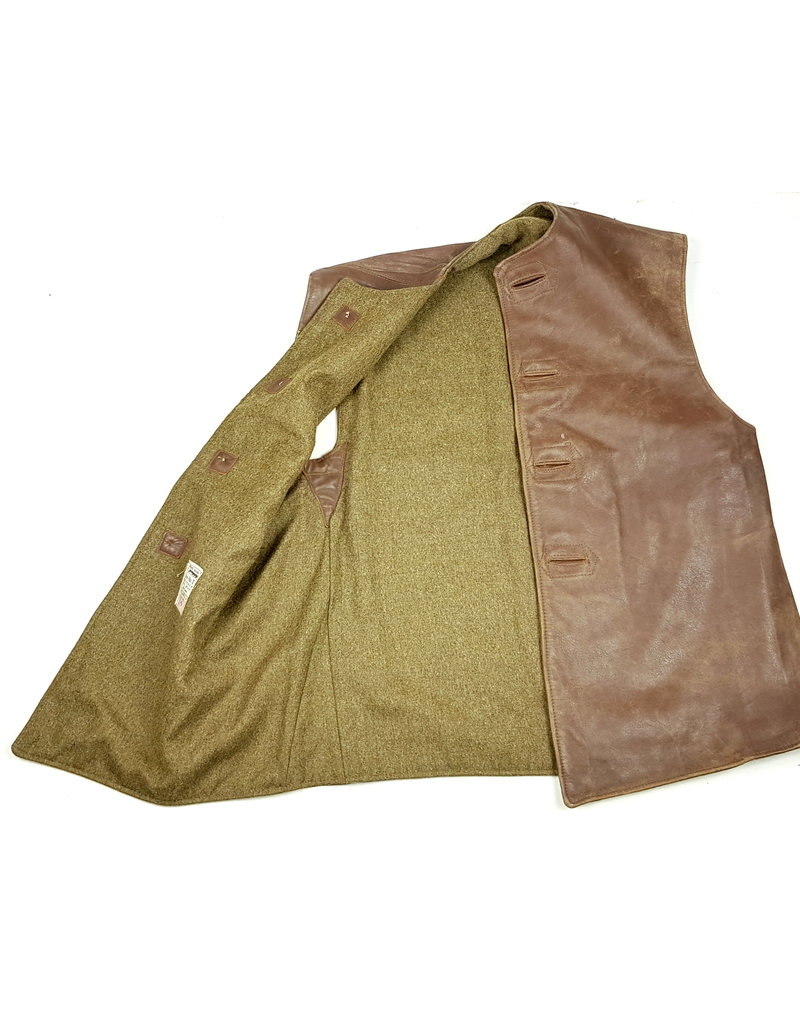 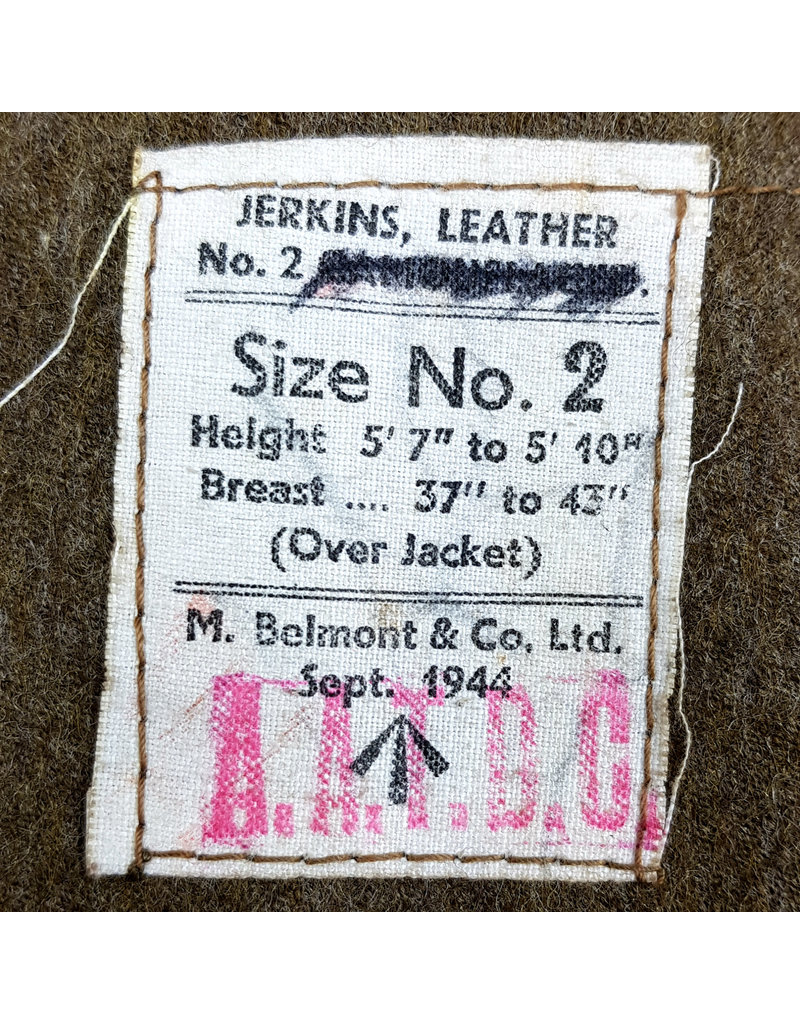 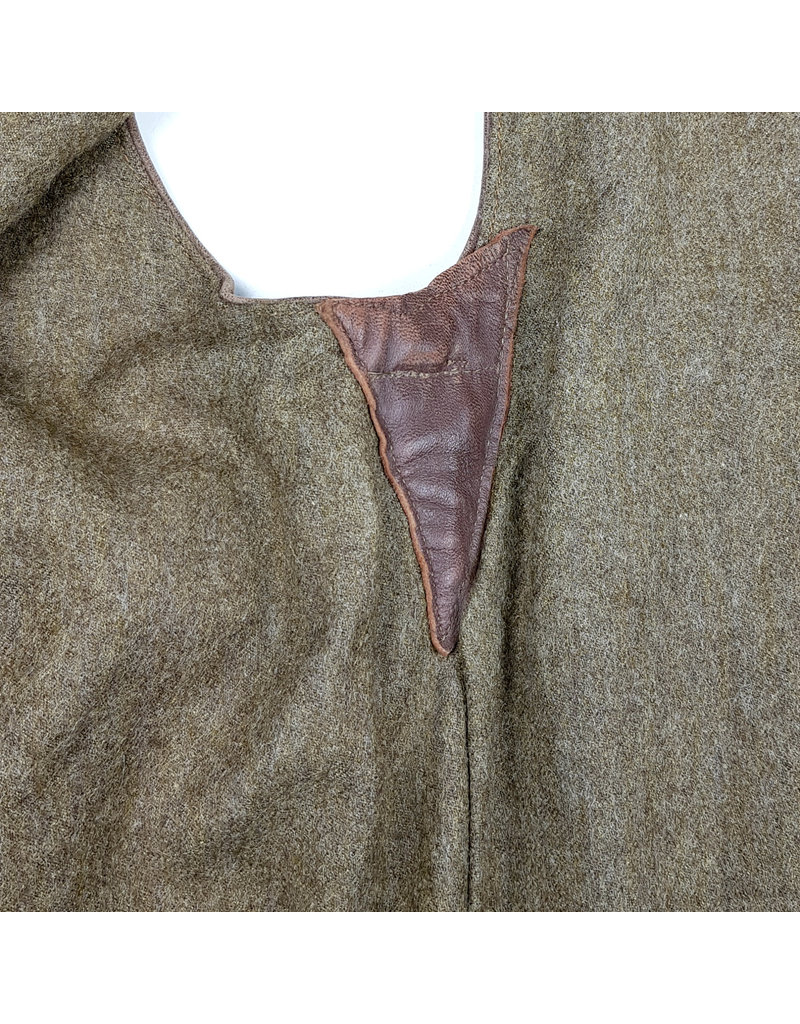 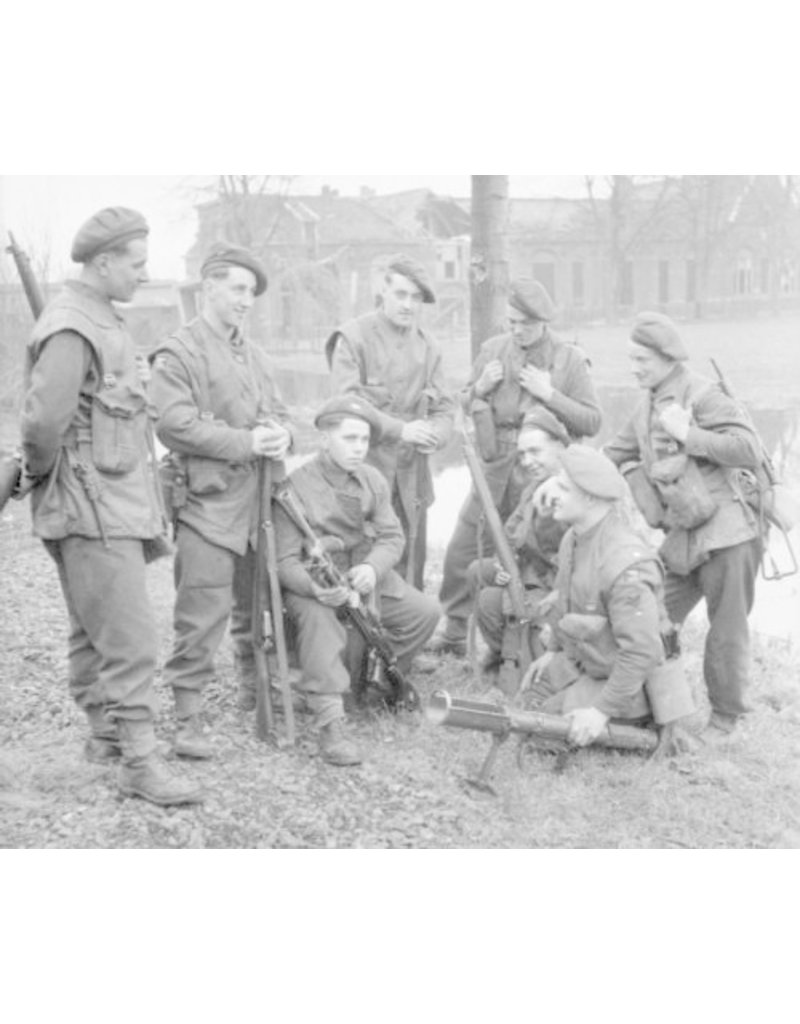 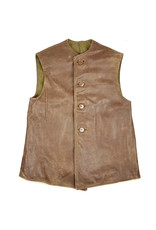 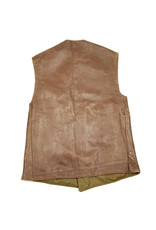 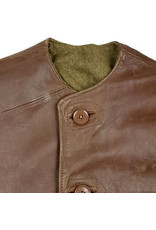 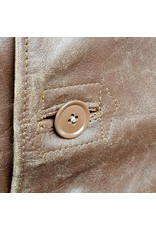 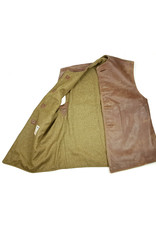 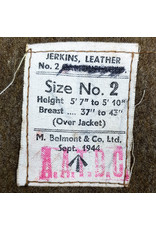 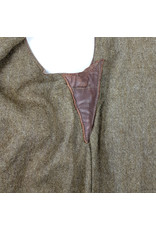 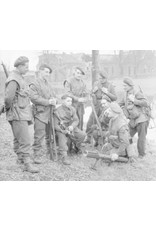 This is a British WW2 Leather Jerkin. The leather jerkin was originally introduced in the British army during WW1 and was quite popular with the troops and its usage continued through out WW2.
This jerkin is in very good condition. The jerkin is dated September 1944 with size 2 (fits a mannequin perfectly). These leather jerkins were issued to all army troops during WW2 including British, Canadian and Polish troops. 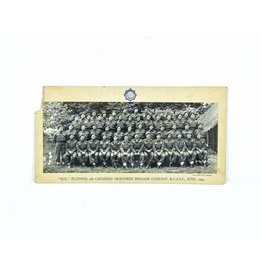 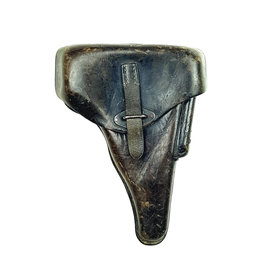 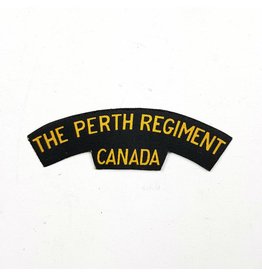 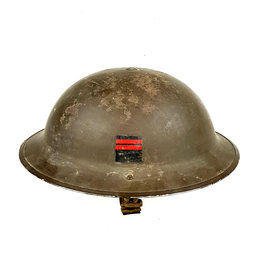 Untouched Canadian helmet with decal to the Royal Canadian Ordnance Corps. The helmet has never been cleaned, the dust is still there! The decal is in perfect condition.
Add to cart
Canadian helmet RCOC
€390,00 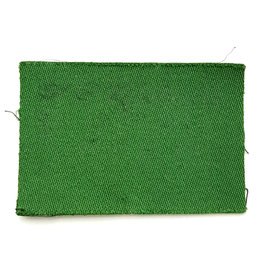 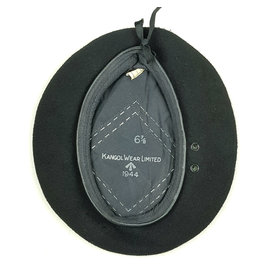 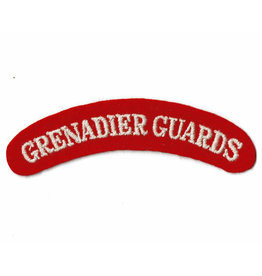 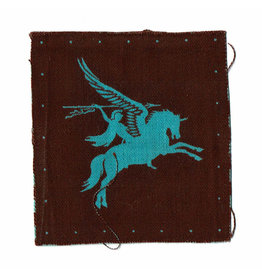 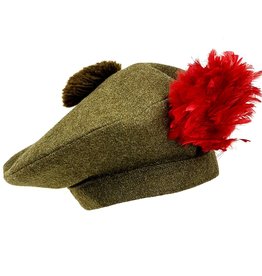 Blackwatch of Canada Tam O' Shanter! Maker marked by the company Brill Cap from Winnipeg, Canada. The Tam is dated 1941 with size 7.
Blackwatch Tam O' Shanter
Please accept cookies to help us improve this website Is this OK? Yes No More on cookies »